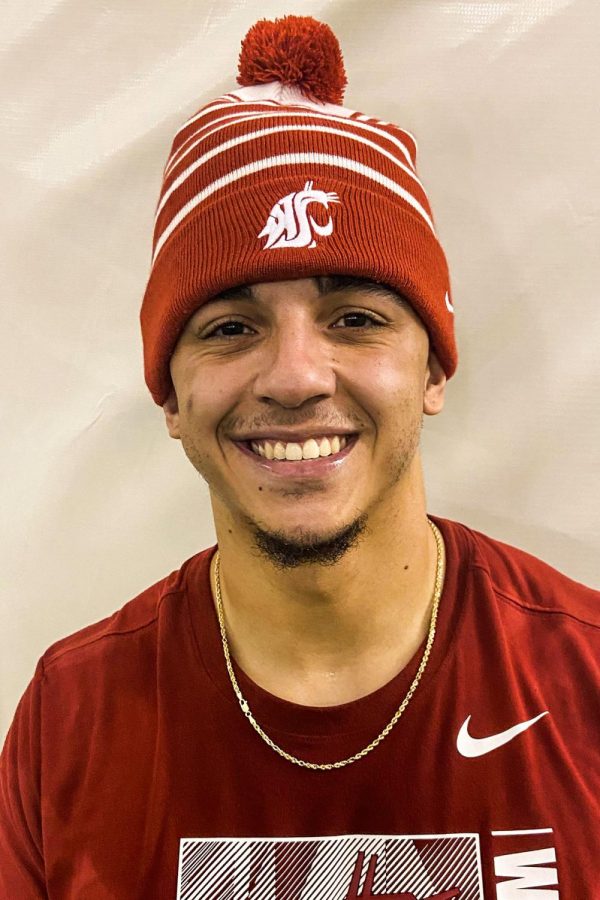 Quarterback Jarrett Guarantano signed his National Letter of Intent on Feb. 3 after transferring from Tennessee.

Guarantano had a great sophomore season in 2018 for the Vols, completing 62.2 percent of passes with a 12-3 touchdown to interception ratio. His junior season was solid as well, with just below 60 percent of his passes completed and 16 touchdown passes.

This past season in Knoxville was not as good. Guarantano played in seven of Tennessee’s games last season before being benched. Guarantano threw just six touchdowns alongside four interceptions in a troubling campaign for the senior. After the benching, it was clear that Guarantano was going to be leaving Knoxville this offseason.

Last season, WSU seemed to have found their quarterback of the future with true freshman Jayden de Laura starting all four of the Cougars’ games this season. While de Laura did have his own issues with ball security, everyone expected him to be the starting quarterback in the fall of 2021.

However, de Laura’s starting job is certainly in jeopardy now with his recent arrest following a driving under the influence incident in Pullman. He is currently suspended indefinitely and there is no telling how long the team will be without him.

Despite this, I would still expect de Laura to be the quarterback once the season opener rolls around at Martin Stadium, as he appears to be on the same talent level as the newest addition at quarterback.

However, Guarantano will still play a big role on the team. He should bring a veteran presence to the quarterback room, which is much needed. Last season’s elder statesman in the group was redshirt sophomore quarterback Cammon Cooper. The other three quarterbacks in the group were de Laura, freshman Victor Gabalis, and redshirt freshman Gunner Cruz.

Honestly, it would not even be surprising to see Guarantano get on the field at some point in 2021. Based on his high school rating, he would be the second-best recruit in WSU history. Cougar fans also saw de Laura struggle down the stretch of the 2020 season, causing Rolovich to play both Cooper and Cruz.

Despite his struggles last season, Guarantano did perform at a high-level for a couple of seasons in a much better conference than the Pac-12: the SEC. There is not much of a downside in bringing a quarterback like Guarantano up to the Palouse.

The only potential downside could be the loss of younger quarterbacks. Following Guarantano’s commitment to WSU, Gunner Cruz made the decision to move back closer to home and joined the Arizona Wildcats.

While there is no way to truly tell if this has anything to do with Guarantano coming to Pullman, the timing is at the very least coincidental. Even if Guarantano did not show up, there is a good chance that Cruz would have left with so many other young and promising quarterbacks on the roster.

Rolovich’s capture of Guarantano is a great addition for the squad, as this year’s recruiting class as a whole was one of the best that WSU has seen.

Even if he never touches the field wearing the Crimson and Gray, Guarantano joining the Cougars is a huge acquisition for WSU football.