OPINION: Tear away gender norms, wear what you love

As society changes, so do gender norms; people should always be able to wear what makes them feel true to themselves 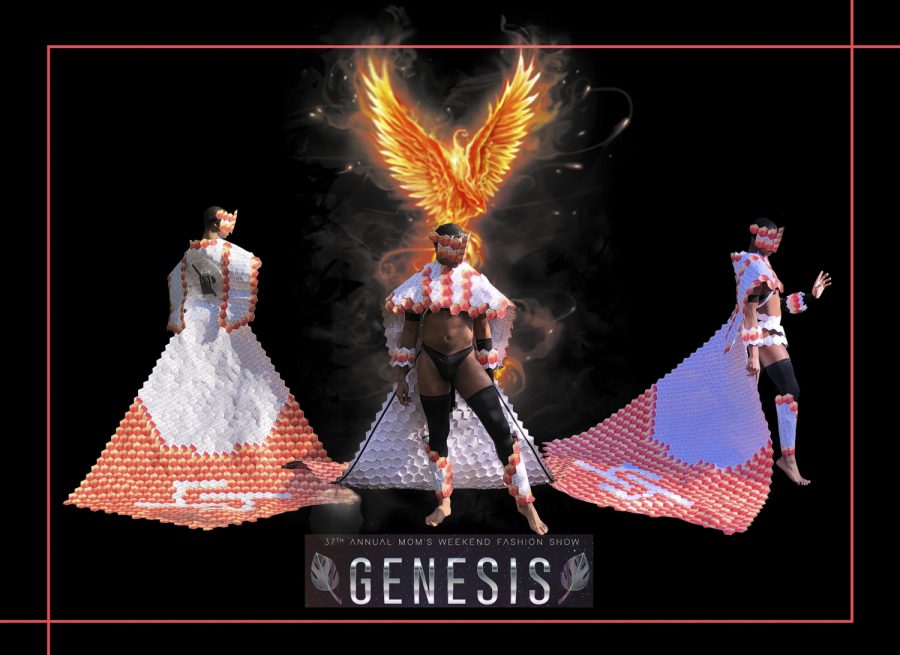 A lot has changed in a relatively short period of time. As we started a new decade, more talk about uniqueness, acceptance and breaking gender norms began to circulate.

Veronica Caldwell, freshman biochemistry major, said they wear whatever they want to wear because it shouldn’t matter what other people think.

“At the end of the day, you have to be happy with what you decide to wear, rather than what other people think of you. You are not who the world thinks you should be,” Caldwell said.

Caldwell thinks people should buy from smaller businesses in order for clothes to become more palatable to the average consumer. They recommended looking for clothes on platforms like Etsy for more personal customization.

Caldwell said people shop at thrift stores in order to not contribute to fast fashion if they cannot afford to shop at small businesses.

Buying unique pieces is a better deal than fast fashion, they said. The quality and caring that goes into small businesses ‘ clothing is superior.

A very important thing to keep in mind is to support the people in your life that are trying to express themselves in new ways, Caldwell said.

“Be supportive of them in their endeavors and possibly more adventurous fashion choices, that is something that can help,” Caldwell said. “The most important thing about making a statement, even with all art and expression, is that you support a person.”

Let people wear what they want to wear, Caldwell said.

“If it’s not going to [hurt] anybody, if they’re having fun with it, I don’t think there’s really harm in that,” Caldwell said.

“In this day and age, that shouldn’t matter because anyone has the right to wear whatever they want to wear,” Dunbar said.

Clothing is about self-expression, he said, and how you present yourself should not be to appease someone else. Clothing can be an avenue to discover your true identity.

Dunbar said it’s all about experimenting and finding yourself. He mentioned accepting, loving, being his true self and using fashion as a way to express it.

“Fashion has always been a massive element in my life because I was always a designer since I was younger,” Dunbar said. “The discussion about clothes having no gender intrigues me because fashion must change the stigma that men should dress masculine, and women should dress feminine.”

He told me about his past gender-fluid-inspired line, where he experienced backlash from people in his life, but it did not stop him. This concept had many flowery details and different hues of pink and blue.

“I was happy with what I designed, even when I have little design experience, I was able to express myself the way that I wanted,” Dunbar said.

Now, Dunbar is working on a futuristic line for his capstone project, inspired by Mars. His concept is “out of this world” and the idea that anyone could wear it is not so far-fetched.

“Gender rules are outdated, and fashion has evolved,” Dunbar said. “We, as humans, should also evolve and learn to love each other the way we are.”

Clothes do not have gender, they are made up of fabric and threads. Even if they did, who cares? If you feel good and love expressing yourself, you are not hurting anyone. Gender norms are obsolete. Although clothes make up a small portion of a person’s true self, keep in mind that shirts, skirts and heels do not box them into an old definition.