People who feel more disgust less likely to be infected

Not always possible to avoid situations, areas where someone could acquire an infection 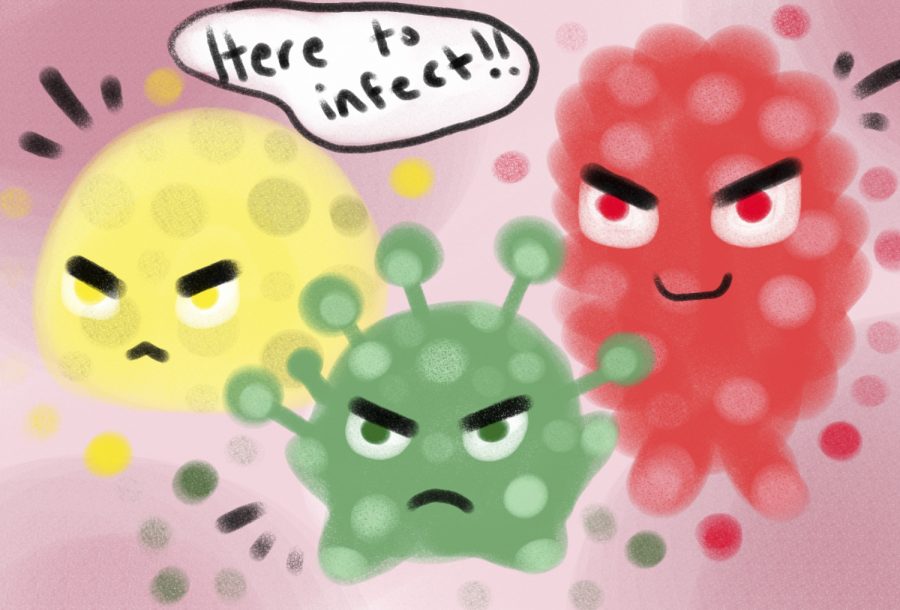 People who express disgust at things like rotten meat or stepping in dog poop are not as likely to get infected with a pathogen.

People who feel disgust more easily are less likely to expose themselves to situations where they could get an infection, researchers found.

Researchers from WSU, as well as universities across the country, studied indigenous Ecuadorian Shuar communities of different economic backgrounds that are located in high-pathogen environments, said Aaron Blackwell, WSU associate professor of anthropology and co-author of the study.

The Shuar communities that were studied practice traditional means of survival, like farming and hunting, he said.

People in lower economically stable communities do not feel disgust as easily, Blackwell said. They are more comfortable exposing themselves to pathogenic environments. They have dirt floors instead of wood floors. They may not have outhouses. They are more exposed to wildlife.

In higher economically stable communities, people are more disgusted by pathogens, so they are less prone to infection, Blackwell said. These communities also have access to cleaner water, food and resources, and they can afford to avoid situations where they will be exposed to more pathogens.

The researchers measured people’s feelings of disgust using a survey, he said.

“We ask [the groups] how disgusting they find each of these things, and then we add them up as a score,” Blackwell said. “Things like stepping in dog poop or eating rotten meat.”

This study is the first of its kind, he said. There have been plenty of studies theorizing about people’s feelings of disgust, but it is a hard subject to study in developed countries.

Although people who feel disgust are more likely to avoid situations where they could get an infection, it is impossible to avoid in some cases, Blackwell said. Feelings of disgust do not protect people from parasites present in soil or viruses like COVID-19, where people are asymptomatic.

The researchers plan to replicate the experiment with different populations and cultures worldwide, including Honduras, he said.