OPINION: Women should be able to make decisions about their bodies without judgement

"Pro-choice" has a different meaning to different people; women should be able to choose without fear 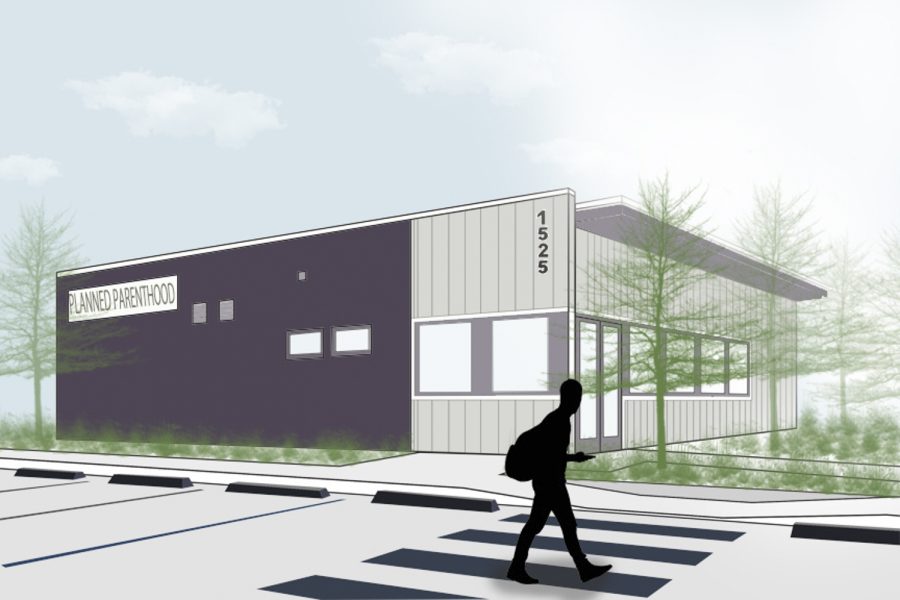 When the term “pro-choice” is brought up in a conversation, a lot of people tend to think it means “pro-abortion,” but the term has more meaning to it than just being able to have an abortion.

I am pro-choice, and when I say that, I am not saying abortion is just another form of birth control; I am saying women should be able to have the choice to get one if they want or need it.

Magdalyn Schultz, leader of 40DaysForLife, said she is pro-life because she sees life as beautiful and powerful.

“I believe whether it’s death row, abortion or taking care of the elderly, life is life at any stage, and it is meant to be upheld, taken care of and cherished by us,” she said.

I see where Schultz is coming from, and life is really an amazing thing, but in certain situations, an abortion would be necessary for a woman to survive. I believe women should be able to make the decision to save themselves over the baby.

In some cases, religion can have an effect on whether someone is pro-life or pro-choice. Schultz said when she was younger, she did not have the same views on the subject as she does now because she has a stronger faith.

“I didn’t grow up with a super-strong faith and as I found healing for myself in different ways, and I realized how precious and important life [is],” she said.

I grew up in a Christian household and always heard the term “life starts at conception,” so I can see how her faith impacted her belief. I personally believe life does not start until there is a heartbeat. I think waiting for a heartbeat gives time to decide if an abortion is the best option.

Being pro-choice is not only about abortions, though. I believe women should have a right to do what they want with their bodies without being shamed.

Aydan Garland-Miner, president and founder of WSU Period, said she is pro-choice and believes everyone should have the right to make decisions for their own body.

“I think the people that believe in anti-choice are removing women’s ability to be autonomous over their bodies,” she said. “I think if we start denying people of their bodily autonomy that’s a grave breach of human rights.”

I do agree with Garland on this subject; I think everyone should have the ability to choose what happens to their bodies.

I think women deserve the freedom to do what they want without being judged or threatened just for going into Planned Parenthood for a checkup.