OPINION: Will providing vaccines to isolated societies benefit or harm them? 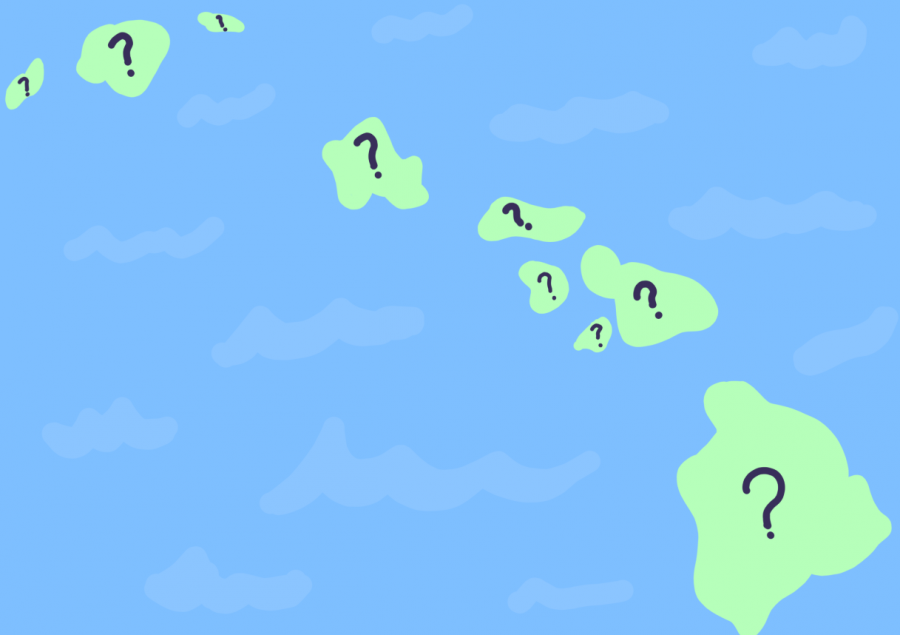 These societies are not untouched, but are isolated by choice.

There have been many ethical dilemmas regarding COVID-19. One dilemma that has been posed several times is interacting with “isolated societies.” It is truly rare to find a community that is completely isolated from the modern world but some civilizations do prefer to be removed from modern society. These groups are looked at with fascination and curiosity, but some take it further by pushing their own beliefs onto these societies.

Thus, questions are posed: Should we interfere with secluded groups? More specifically, should we get involved with COVID-19 preventions, like vaccination?

“Most of the ones that people consider to be isolated, are sort of self-isolating. They’re certainly aware that they are, they just choose to avoid [modern individuals] for the most part,” Blackwell said.

Although they make this choice actively, they will come into contact with other people outside of their society through trading or harvesting natural resources, Blackwell said.

This type of contact could still spread COVID-19 to societies that do not have previous immunity to the disease.

“When contact does happen, often, these groups have not been exposed to diseases in the past. Sometimes they don’t have immunity to it and so those things will spread,” Blackwell said. “It could be anything, not just COVID.”

Blackwell brought up the concern of ideals and how we cannot force anything but how to bring about the suggestion of a vaccine.

“I mean, it’s certainly not ethical to force [vaccines] on anyone. People have argued for sort of gradual ways to make contact, gain trust and get people to take the vaccination,” he said.

Contact is going to happen, regardless. People who try to self-isolate will eventually end up coming into contact with individuals that come into their territory, Blackwell said.

Blackwell also mentioned the opposing argument, that our best intentions could not be the best for others.

“The argument against trying to make the effort [to provide vaccines] is that any kind of contact can … introduce disease to the group too,” Blackwell said.

Although secluded communities are anthropologically fascinating, they are people with opinions. There must always be consent when planning to conduct studies, rather than subjecting these societies to unwanted contact.

Cassaniti said there are not many societies that are untouched, but these societies also do not have the same resources as us.

In addition to weighing the benefits of the vaccine, we also want to be aware of the more problematic implications of contact.

“There [are] a lot of really remote regions and islands,” Cassaniti said. “I think the news, they’re really talking a lot about, ‘We need to make sure we don’t get COVID in here, because once it’s in there, we have low hospital resources to really deal with it.’ Going places and saying you have to take this vaccine, is kind of against the idea of not having contact with places that are so remote that they won’t have it anyway.”

We are more interconnected than one may think. But the kind of education that’s being offered to isolated communities is also important to think about, she said. She presented many interesting questions in regards to this topic.

“A lot of the education pushback we’re seeing around the world, or at least in the United States, talks about how it is difficult to educate people without just teaching them one’s own version of what is good for them,” Cassaniti said. “And so it is tempting to say that ‘if we educate people, they’ll know they should get a vaccine.’ But we want to think about what it means to educate someone; what does education really mean?”

Often, more developed countries want to help people in need. But we need to realize how wealthy countries are often implicated as part of the cause of the problems, she said.

“I think when people [from more developed countries] say that ‘we need to go give vaccines to people in these remote areas,’ we sometimes don’t recognize the role that richer countries had in the structural systems that constructed these inequalities, and constructed this lack of access to resources in the first place,” Cassaniti said.

This is only the tip of the iceberg. There are many things at play: ethics, science, morals and more. Do we breach contact with isolated communities, and possibly risk exposing them to disease, to provide them with more advanced resources? Although we may have good intentions, our actions could have more serious consequences.