Professor hosting event for Spanish students; three catagories for all 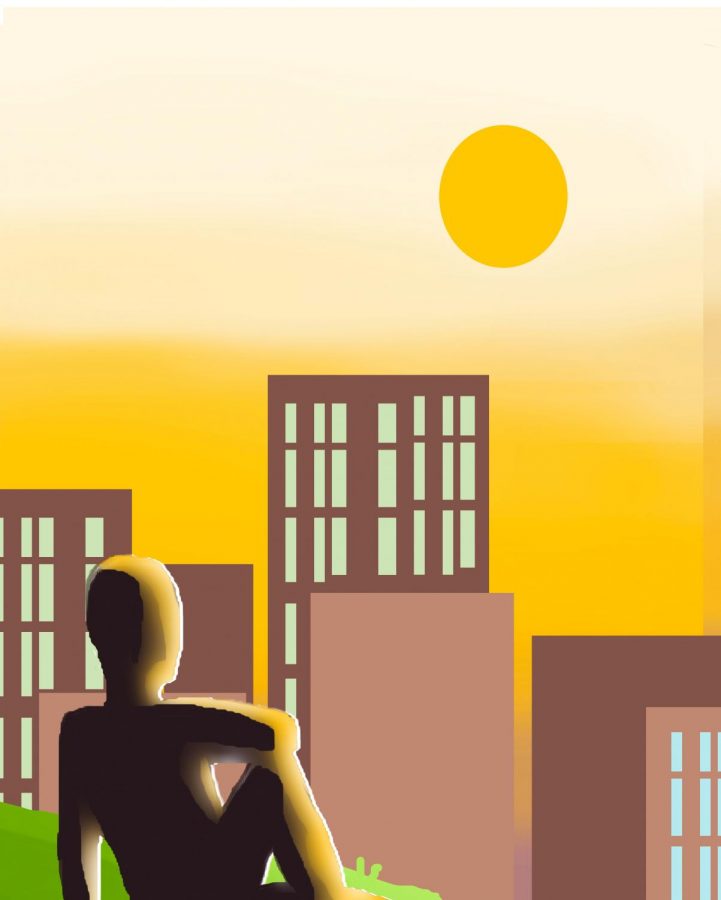 My city in 100 words is meant for students to dig a little deeper about their views of places.

The School of Languages, Cultures and Race is hosting a creative writing competition through their Spanish Program titled “Mi Ciudad en 100 Palabras” (My City in 100 Words).

The competition gives an opportunity for students to write expressively in Spanish about something personal that reminds them of a city they have visited or lived in.

I have seen competitions like this in Latin America, said Vilma Navarro-Daniels, the assistant director of Undergraduate Studies and Marianna M. and Donald S. Matteson Distinguished Professor of Spanish and American Studies and Culture.

Her country of Chile has two competitions, one for Santiago and one for Valparaíso. She said she doesn’t know why we shouldn’t have a contest like that here.

“It’s only a hundred words or less,” Navarro-Daniels said. “It could be a sentence very well, creatively written. Some people are very poetic and can imagine and translate those images into words.”

The competition is for students throughout the Spanish program, from the 100 level to the 400 level. Submissions will be sorted into three evaluation categories — elementary, intermediate and advanced — based on Spanish classes students have passed and are currently taking.

“Even if you are in 100 level, of course, you are going to make mistakes in the language, but this is not the point,” Navarro-Daniels said.  “The point is to be creative and to be able to create in your second language, which is a challenge.”

Navarro-Daniels will be the only faculty will know what each student has written until the top three are published in The Daily Evergreen. Submissions are given to jurors as blind copies to encourage objectivity. In addition, submissions will be evaluated with a rubric that gives points based on criteria such as creativity, content and writing.

To bring everyone together, Navarro-Daniels asked faculty members and graduate students of the Spanish program to help with execution and judgement of the contest.

With this contest, Navarro-Daniels hopes students will try to step out of their comfort zone and create something meaningful about a city that has made an impact on them

“A special corner, a café,” Navarro-Daniels said. “The lights in the street when you were walking. Maybe that light made you recall an experience that you had when you were a child.”

They are not looking for a description of the city, something that can be found online. They are looking for something more personal. It is my city, MY city in 100 words, Navarro-Daniels said.

Submissions for “Mi Ciudad en 100 Palabras” are being accepted until March 15.