Poetry reading begins at 7 p.m.; event is free and open to public 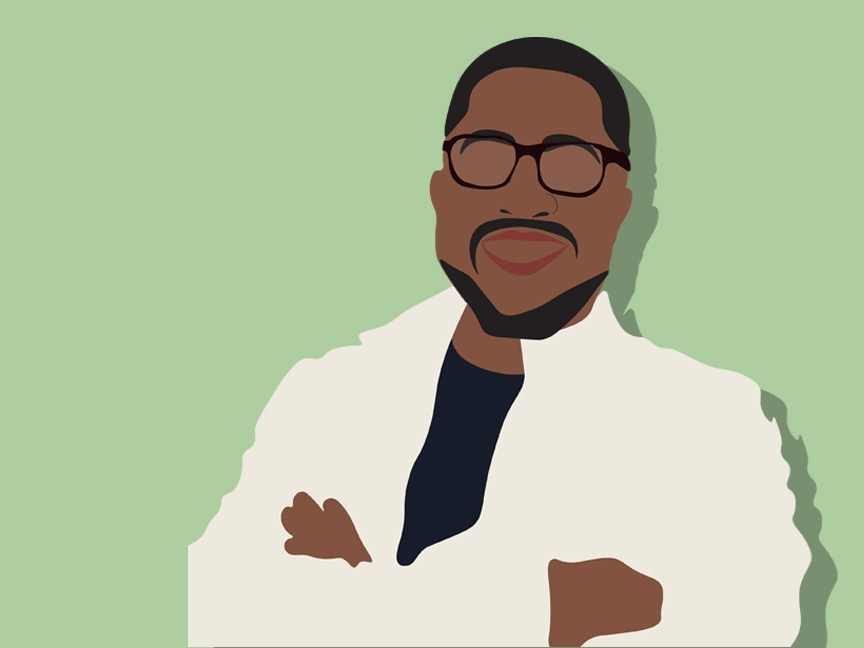 Poet and author Major Jackson has received several awards, including a Pushcart Prize and a Whiting Writers’ Award.

Poet and author Major Jackson will read some of his works for students and faculty members as part of WSU’s Visiting Writers Series.

The poetry reading will begin at 7 p.m. today on YouTube Live. It is free and open to the public.

Jackson has published five poetry books since 2002, according to his website. He has received several awards, including a Pushcart Prize and a Whiting Writers’ Award.

Jackson is the poetry editor for The Harvard Review and Gertrude Conaway Vanderbilt professor of English at Vanderbilt University.

The Visiting Writers Series is hosted by WSU’s English department.

More information about the series and previous guests can be found on the English department’s website.