Position was open for eight months; president inspired to run by deep friendships made in sorority 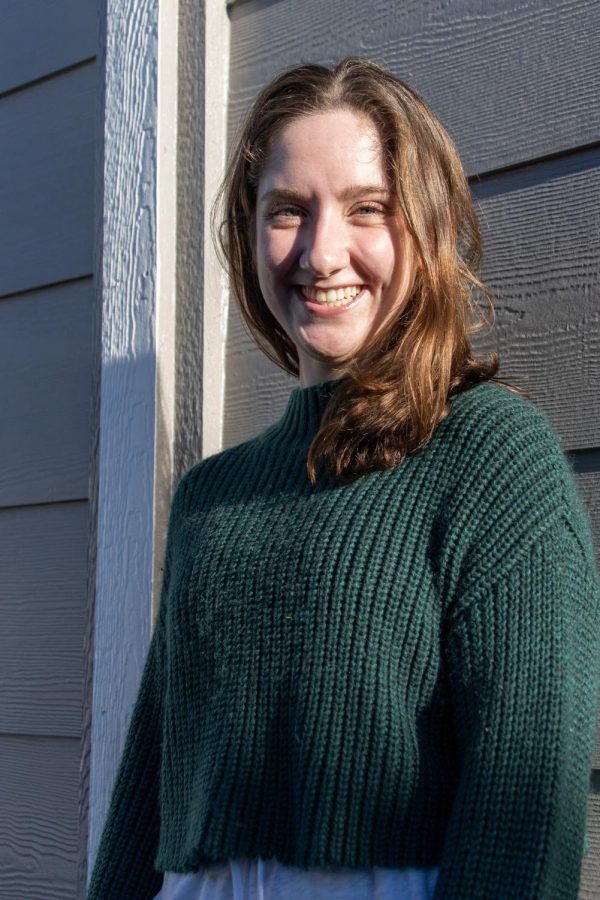 Foley did not know many people in Greek life. She knew a few people, but knew nothing about Greek life.

Kappa Kappa Gamma recently held elections for their new president. Because of the pandemic, only one person ran.

With everything being online now, nobody wanted to step up and run for president. Emily Foley, sophomore elementary education and Spanish double major, decided to take on the position.

“There’s usually three or four people who want to run for president,” she said. “I think that the desire to have such a position wasn’t really sought after.”

The position was open for about eight months, but nobody wanted to run, Foley said. She ended up running unopposed.

“We usually serve just for a full year so I will serve this semester and then fall semester of 2021,” she said. “After that I will pass the torch.”

Foley said she ran for president because she always had a go-getter personality. In high school, she served in leadership and was captain for her lacrosse team.

Foley said she was inspired to run for president because of the lifelong friendships she has made at the sorority.

“I am constantly inspired and in awe of the many beautiful, different, and creative people that I am given the opportunity to lead,” she said.

Her dad was in Greek life, as well, when he was in college. Foley said seeing the relationships her dad still has with his fraternity brothers inspired her to join the Greek community.

“I think Greek life is a big part of the Wazzu community and I was just curious as to what being a part of that looked like,” she said.

Foley said she did not know a lot of people going into Greek life, while most students do. She only knew a couple of girls in the community and knew almost nothing about Greek life when she joined.

She said recruitment was extremely overwhelming, but Kappa Kappa Gamma was the sorority that stood out to her.

“When I came to Kappa I just felt comfortable and at ease,” she said. “It was a place that I looked forward to going to.”

Sophia Snyder, sophomore viticulture and enology major, is on the council with Foley as Vice President of Standards.

She said Foley has already been successful as the new president, and she sees her being successful throughout her term.

Snyder said becoming president was a big job to take on because of the COVID-19 pandemic.

“When [Foley] became president, we all knew it was a big step, and she absolutely did it,” she said. “Our chapters are definitely better [because of] it, hands down.”