Application will be up for approval this month; construction could start this summer 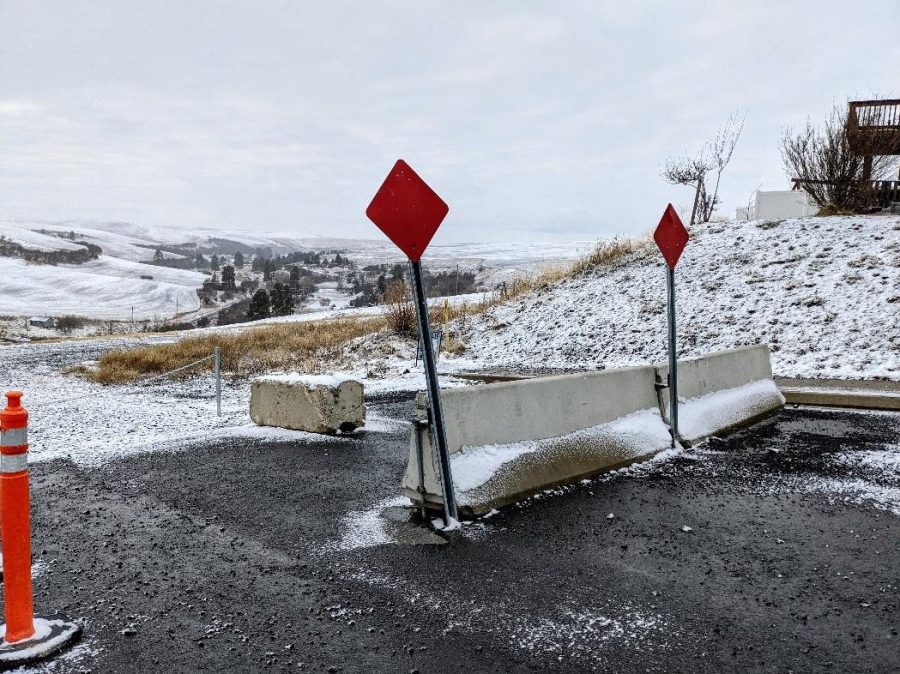 The Canyon Crest Planned Residential Development will be located south of Kamiak Elementary School and west of NW Ventura Court.

A local engineering company hopes to move forward with a neighborhood of 68 affordable single-family homes in Pullman.

If the Pullman City Council approves the preliminary plan, construction could begin as soon as May. He said the council should review and vote on the proposal this month.

Lott said the developer did not give a price point for potential occupants, but it will be considered entry-level housing.

The homes are planned to be modular, which means they are initially constructed in a factory, shipped in pieces and assembled on site, he said.

The development will include parking and an open space, according to the application.

In a memo, Joe Thornton, Pullman Public Schools director of operations, wrote comments requesting safe walking routes for students, as well as enough room for school buses to pick up the students.

The city requested that the company’s construction plan include a sidewalk and asphalt path on Terre View Drive within one year after approval, according to the application.

“[The sidewalks] are something that is a high priority,” Lott said. “Making sure they are in place, especially with the setting close to Kamiak Elementary.”

The letter shows concern for approving the development as it could encroach on an environment that “has historically been wildlife habitat and agricultural land.”

A stormwater detention pond was constructed two years ago near their property that services the Paradise Hills subdivision, according to the letter.

When high flow events occur, like snowmelt and flooding, muddy water flows into the McDonalds’ land causing more erosion and sediment deposition, according to the letter.

“Increased stormwater volumes from the Canyon Crest Planned Residential Development will only make a bad situation worse,” according to the letter.

The developers plan to collect runoff from roofs, driveways and streets in curbs and gutters, where it will end up in a Paradise Hills pond, according to the application.

Lott said Pullman Public Works employees are aware of the stormwater situation, and the developers are required to take adequate measures.

City employees determined there were no significant environmental issues with developing the land, according to the application.

“My anticipation is they’ll want to get this done right away,” Lott said.