Professor shares his passion for poetry 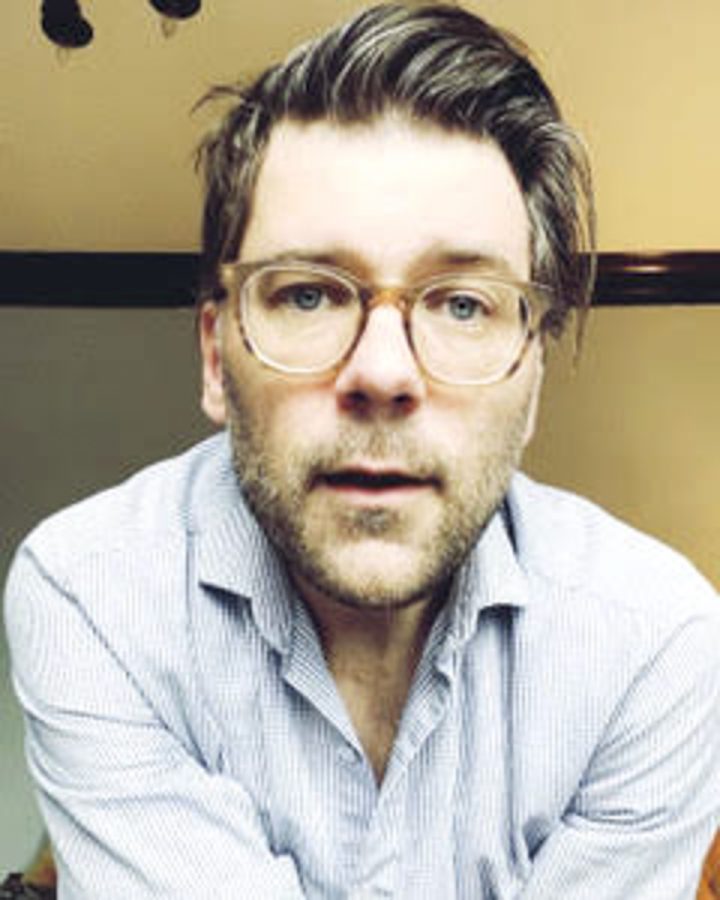 WSU creative writing professor Cameron McGill is releasing his first full-length book of poetry, “In the Night Field.” The book investigates the relationship between place and the memories associated with those places.

“Many of the poems in Night Field have the same title because they’re referencing the same location,” McGill said. “But it takes me many poems… to get a full picture of the emotional coordinate of that place.”

To capture the “emotional coordinate” of the places he feels connected to, McGill continually revises these poems, because a poem is never finished, just abandoned.

Those types of poems exist in conversation with each other. They’re like a cumulative type of thing, McGill said.

“I think of [it as] building a connective tissue between place and my perception of the place,” McGill said.

One of his goals with “In the Night Field” is emotional resonance. It is almost like the work is no longer his, once it’s out there. He hopes people like it, and it speaks to them, McGill said.

“I think a goal is just connection, or to explain my own life to myself, my place in the world, and then to hope at best for resonance,” McGill said.

Before he was primarily a poet, McGill was a career musician and released multiple albums.

After gaining an interest in poetry through his involvement with songwriting and other writers, McGill’s passion grew until he decided to go to graduate school for writing at the age of 39.

During graduate school, McGill found that writing poetry was a lot like writing songs. It was a new form of art for him, and he wanted to explore the parallels between them.

“It was a revelation for me when I realized that not everything has to be a song,” McGill said. “Allowing those things to not be songs was so freeing.”

McGill’s passion led to his position at WSU, and he began teaching poetry classes to share his knowledge with students. His goal is to explore with his students the differences and connections between poetry and songwriting.

“You can be as creative with poetry as you want, it will match you step per step, and it’s incredibly flexible in that regard,” McGill said.

McGill hopes to teach his students that there is a unique way to see the world and be in it. He wants them to catch that spark of creativity, and work with it.

“Poetry is a form to hold anything you want,” McGill said.

“In the Night Field” is available for preorder now at augurybooks.com. McGill’s work is also available at his website: cameronmcgill.com.