Search for the greatest: “Stratosphere” 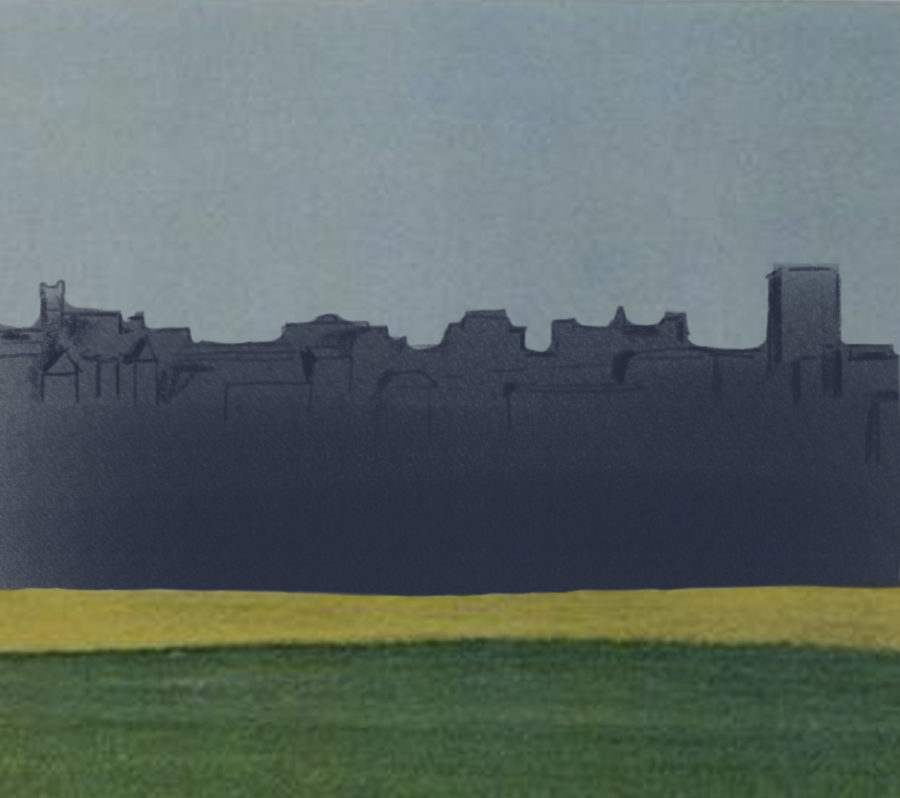 Stratosphere reminds this Evergreen columnist of the drive to Pullman.

After releasing two albums to no commercial success, the band Duster broke up in 2000. No one seemed to care about the musical work they were putting out, and each member of the band left to pursue other projects. CDs were trashed, records were tossed and the album disappeared into the oblivion of other forgotten works. However, over twenty years later, the album resurrected from the ashes and created a cult of avid fans.

Duster is a slow-core and space-rock indie band originating from San Jose, California. Musicians Clay Parton and Canaan Dove Amber created the band sometime during the early 90s. They pretty much played every instrument for the band until they added a drummer, Jason Albertini. The band released their debut album, “Stratosphere,” in 1998 before disappearing two years later.

Around the early 2010s, the band started gaining traction in online forums and communities, to the point where the popularity of the record exploded into a cult classic. Vinyl records of the band’s work were being sold online for hundreds of dollars. “Stratosphere” had a price of around $400, an insane amount of money for such an old record. The resurrection of the band’s work became so immense that their old albums and extended plays immediately began to be reissued. The sudden spotlight shined on the band led to the band coming back in 2018. The band released a self-titled album in 2019, right back to where they were 20 years ago.

When it comes to Duster’s musical style, most songs are full of slow drum beats with either clean or heavily distorted guitars. Unlike most bands, Duster’s songs rely on their composition to deliver the message of each song. Most of the lyrics are incredibly cryptic and make no sense sometimes, so it is necessary to absorb the overall sound to piece the puzzle together. Some of the best tracks on this record include “Gold Dust,” “Echo, Bravo,” and “Inside Out.”

“Gold Dust” is a short track near the album’s beginning with quiet drums and quiet guitars. The result is an atmosphere that resembles a blanket of warmth, with a simple chord progression that puts the listener at ease.

Compared to other tracks, “Echo, Bravo” is the loudest on the album. The track begins with some drums and lots of ear-piercing guitar feedback that persists for about a minute. The track then explodes into an incredibly heavy riff that transcends the listener’s mind into a new plane of existence. The noise persists throughout the entirety of the song and takes the listener on a rollercoaster of emotions.

The track “Inside Out” is a lot like “Gold Dust” when it comes to the sound. However, the track is a bit more melancholic. The track also has the most coherent lyrics out of all the tracks. The song details a man put into a nervous state after encountering a girl he likes, essentially an anthem for shy guys.

“Those eyes light a fire

From the inside out”

What is incredibly unique about this album is that it can elicit multiple emotions depending on the listener’s state of mind. In one instance, a happy couple could be relaxing on the couch with the album playing. While they cuddle, another person may be listening to the album as a way to comfort their loneliness. It is one of the only records out there that has the power to take on multiple meanings depending on the listener, a true piece of art.

To me, I believe that the album is an audial representation of the geography of the Palouse. Everything from the album cover, the sparkling guitar work, to the soft drums reminds me of the yellow, rolling hills that weave around the city for miles. Driving through these hills with the album on is an out-of-this-world experience that I would encourage anyone else to try.