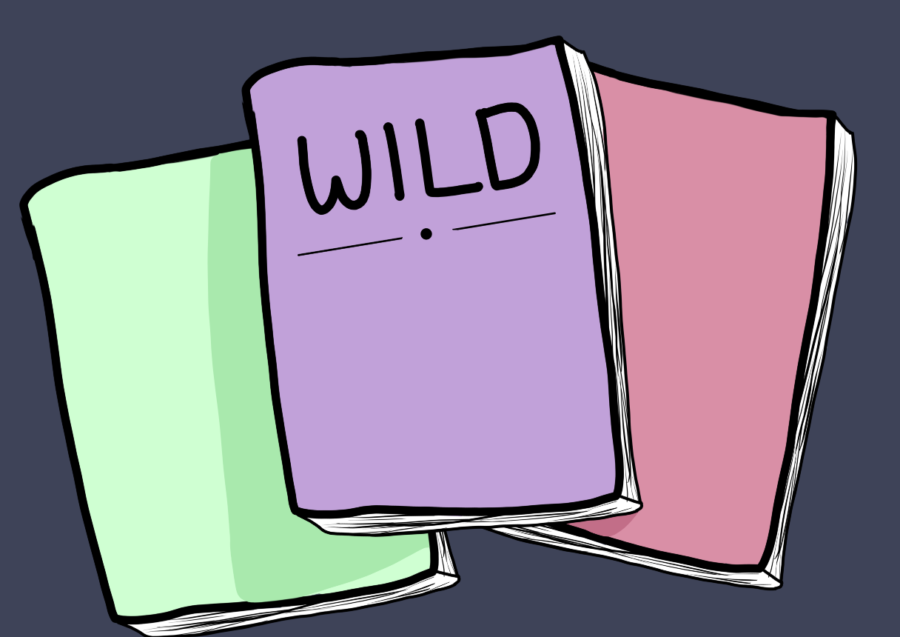 “Crying in H Mart,” “Wow, No Thank You.: Essays” and “Wild” are our Mint Book Club picks for the month of March.

March is women’s history month, and in honor of that, I wanted to share with you three autobiographies written by women. Currently, my sister has “Crying in H-Mart” pre-ordered, but the second she finishes it, I’ll be snagging it for a read after it comes out in April.

“Crying in H Mart” is a memoir by indie star Japanese Breakfast, who tells the stories of growing up as an Asian American kid in Eugene, Oregon while struggling with her mother’s expectations, and spending months in a small apartment in Seoul bonding over food late at night with her mom.

The singer/songwriter dives deep into her life after a viral essay in 2018 from The New Yorker that shares the same title as the book.

This book explores beyond the essay, tracing memories of growing up Korean American creating her own identity, dealing with the loss of her mother, and inevitably crying in H-Mart. This book has been on watch for quite a while now and will come out on April 20.

Wow, No Thank You.: Essays

This collection of essays explores the boundaries of self-deprecation and humor drawn on Irby’s new life. These essays reflect both the complex and simple nature of her new life. Irby’s essays touch on parts of her life in an unflinching and relatable way. Currently 40 years old, Irby talks about how she is increasingly uncomfortable in her own skin and explores her daily life in new ways. These essays explore her journey through life reaching the point she is at now, touching not so subtly on self-deprecation and the beautiful parts of life through humor.

Wild: From Lost to Found on the Pacific Crest Trail

This enlightening story about Cheryl Strayed involves grief, impulsivity and more than 1,000 miles hiked through California, Oregon and Washington. After dealing with the dark side of adulthood and losing herself, Strayed spent months hiking to reflect on the changes in her life and to find herself all over again. The book dives into the terrifying and exhilarating parts of herself along this long journey with no experience and nothing else to lose. Strayed opens up about the vulnerability that helped her heal herself and come to an important self-taught epiphany.