Strategy and patience are key to be successful at this game 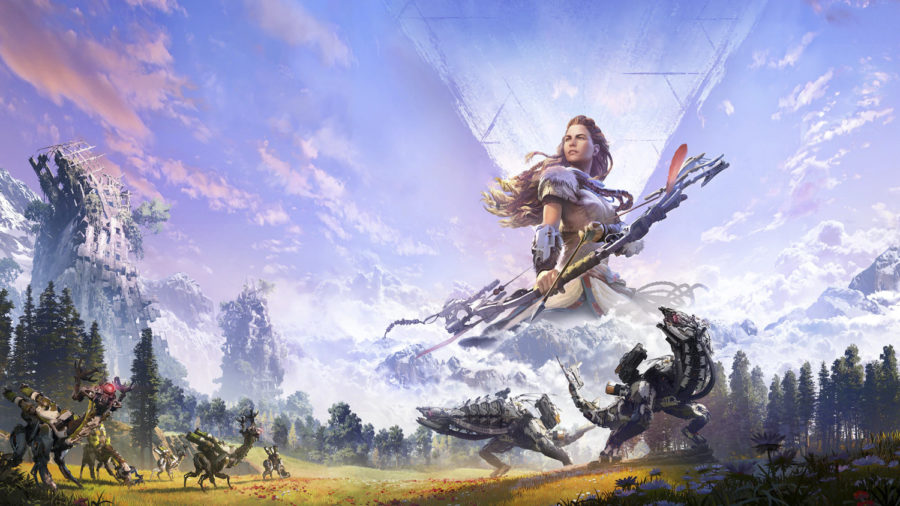 Columnist ranks this game highly and recommends having a good strategy to play.

Welcome back to The Hero’s Journey, a weekly review focusing on video game design.

“Being smart will count for nothing if you don’t make the world better. You have to use your smarts to count for something, to serve life, not death.”

What is it that makes for a good story in a game? Like any other form of media, you need a solid mix of character development, interesting premise, strong motivations and perhaps a sense of mystery.

Unlike other forms of storytelling media, game designers have a few other tools available to them to drive a narrative. This includes player choice, side stories and even the environment itself.

When these elements are used well and work in tandem, that’s when the real magic of narrative-driven games shines through.

Much like its bold and driven protagonist Aloy, “Horizon” pursues what it wants relentlessly. It’s laser-focused on using every part of the play experience to drive the plot and reinforce setting and character.

You can know that a game’s narrative is well integrated into the design when you experience those moments where your own feelings and desires as a player line up perfectly with the character’s.

There are times when you want exactly what your character wants: victory, revenge, whatever it is. You aren’t just playing passively to simply have fun or to see what happens next, you’ve got some stake in this now.

I found this happening for me early on in “Horizon,” when Aloy, an outcast from her tribe at birth, decides she will do whatever is necessary to be accepted back in and learn about her own past that has been kept from her.

A pivotal part of this is the setting itself, a vast expanse of forests, desert and jungle teeming with machines and dangerous, animal-like robots that roam the lands. The origin of these machines is a large part of the plot. Aloy tirelessly searches for answers in a world where everyone else is too afraid to go looking for them.

It wasn’t just the general intrigue of a good mystery that led me on to finish this game, I really wanted to see Aloy find her answers. I wanted her to save the day, to defeat the evil threatening her world, to get some closure. It doesn’t disappoint.

Aside from its story, fighting the machines is another part of the experience that is done incredibly well. The combat system is ultra fluid, and fighting these huge robotic beasts with a bow, spear and a multitude of other traps and tools feels so natural and smooth.

You have to be strategic, be smart about picking your fights and how you approach every situation. You’re given a wide range of options in combat, but that never feels cumbersome or confusing like some overly-complicated combat systems can.

I spent a good deal of time just roaming around hunting down machines for the simple fun of it, which is another easy way to tell a good game. I spent hours ignoring the main story and side quests just to go explore the beautiful scenery and fight big metal t-rexes. I didn’t want it to end.

Overall, “Horizon” has so much to offer. It’s the full package: great story, characters, combat and scenery all in one.