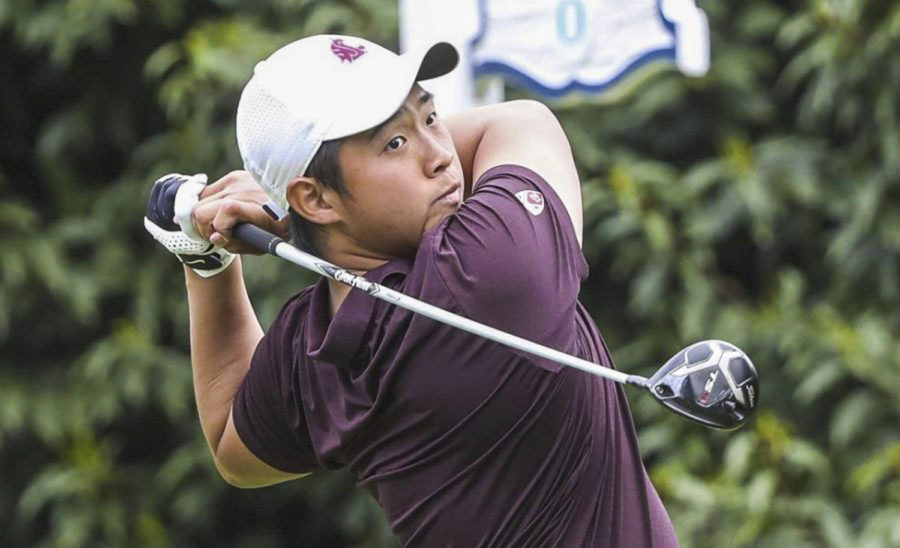 The WSU men’s golf team finished in 12th place at the Bandon Dunes Championship on March 7-9 in Bandon, Oregon.

The Cougars were led by graduate senior Eric Hagen, who posted a final score of 219 (+6) to tie for 28th in the tournament.

Head coach Dustin White wasn’t satisfied with his team’s play in the tourament and focused on how they have some improving to do before their next event.

“We’re better than this and we just need to get back to playing to our strengths and executing,” White said. “We’ve got a couple weeks before Stanford and will work hard to get it right.”

On the first day of competition on March 7, the Cougars had a pair of golfers place even par after their first 18 holes. Fifth-year senior Nicklaus Chiam and Hagen each posted a first-round score of 71 to sit in a tie for 20th on the player leaderboard after the first day.

Chiam and freshman Jaden Cantafio led the team in birdies with four in the opening round.

Junior Max Sekulic finished his day inside the top-40 on the player leaderboard, as his score of 73 (+2) put him in a tie for 37th heading to the second day.

Sophomore Pono Yanagi carded a 76 (+5) in the first round, while Cantafio finished the first round one-stroke behind Yanagi. The Cougars were tied with Seattle U for 10th on the team leaderboard with a score of 291 (+7) to cap the end of the first day.

In the second round of the tournament, The Cougars were led by sophomore Yuya Eguchi, who posted a 70 (-1) through 18 holes. That score ended being the lowest scoring round throughout the tournament for WSU, with the next closest being the two even scores in round one.

Chiam and Hagen followed their impressive first rounds with an 80 and 75, which ended up being both their worst rounds of the tournament.

The final day ended with the Cougars dropping to 12th place to end the competition. The Cougars carded an 892 total (+40) during the three days of play at the Bandon Trails Golf Club. WSU ended the tournament by posting a team score of 295 (+11) in Tuesday’s third round.

“We just had too many big numbers this week,” White said. “It makes it tough to put together a solid score when you’re working to get shots back.”

Chiam improved after his tough second round by scoring a 72 in his final round of play at Bandon Dunes. He was one of the three Cougars who were able to collect three birdies during the third round. Overall, Chiam ended the tournament in a tie for 46th, shooting a 223 (+10).

The tournament was Eguchi’s first of the season. He ended in a tie for 42nd on the play leaderboard, carding a 222 (+9). Eguchi played in the Bandon Dunes Championship as an individual, meaning his score did not count towards WSU’s team total.

The Cougars will be competing next on March 25-27, as they head to the Bay Area to participate in The Goodwin hosted by Stanford University.