Four films shown in total; discussion held after each event 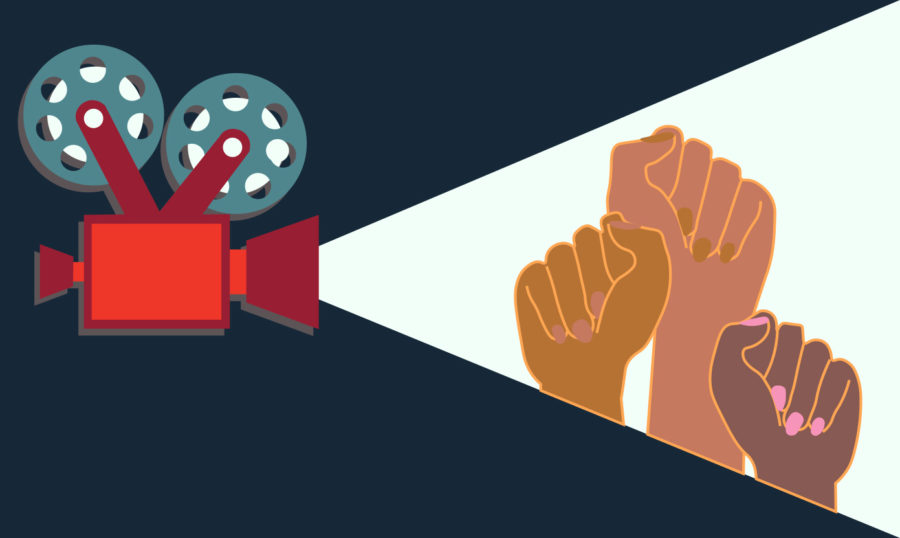 The virtual “Reels with All the Feels” film festival will play “PERIOD. End of Sentence." at 5 p.m. March 17.

WSU community members are invited to attend the virtual “Reels with All the Feels” film festival, highlighting systemic issues women of all backgrounds face.

The festival celebrates Women’s History Month and includes four films. The WSU Women*s Center and Coalition of Women Students run the festival. The first film, “Abortion Helpline, This is Lisa,” was streamed via Zoom March 8 for International Women’s Day.

The film showed what happens behind the scene of an abortion hotline and the role of hotline operators, said Kaitlin Srader, Coalition for Women Students chair.

Srader said the coalition offers programs and workshops around gender and racial justice, as well as inclusivity of marginalized identities, particularly women and women of color.

Each film is relatively short to keep students engaged and avoid Zoom fatigue. Srader said the coalition was intentional with the films they picked so they did not monopolize students’ time. Last week’s film was 13 minutes long.

Those interested can attend this week’s event at 5 p.m. on March 17. The coalition is showing “PERIOD. End of Sentence.” The film is 26 minutes long, she said.

Participants can engage in a follow-up discussion about what they thought of the film and what stuck out to them. Srader said speaking during the discussion is not required.

“There’s no pressure or awkwardness to feel like you have to speak up,” Srader said, “or if you need to log-off, there’s no additional stress with watching these films in the comfort of your own home.”

Each film is hosted by different WSU organizations active in the coalition. Srader said she is watching the films for the first time.

“I’m seeing [the films] for the first time because I kind of wanted first reactions with the crowd,” she said, “but I have heard really good things about them.”

Anyone can attend the upcoming films. However, registration is required. The festival wraps up on March 31, the Transgender Day of Visibility, according to the WSU Women*s Center website.

“Log on,” Srader said. “It’s less than an hour of your day versus an hour mindlessly on TikTok, and they’re really important issues and the films are really interesting … and emotionally impactful.”