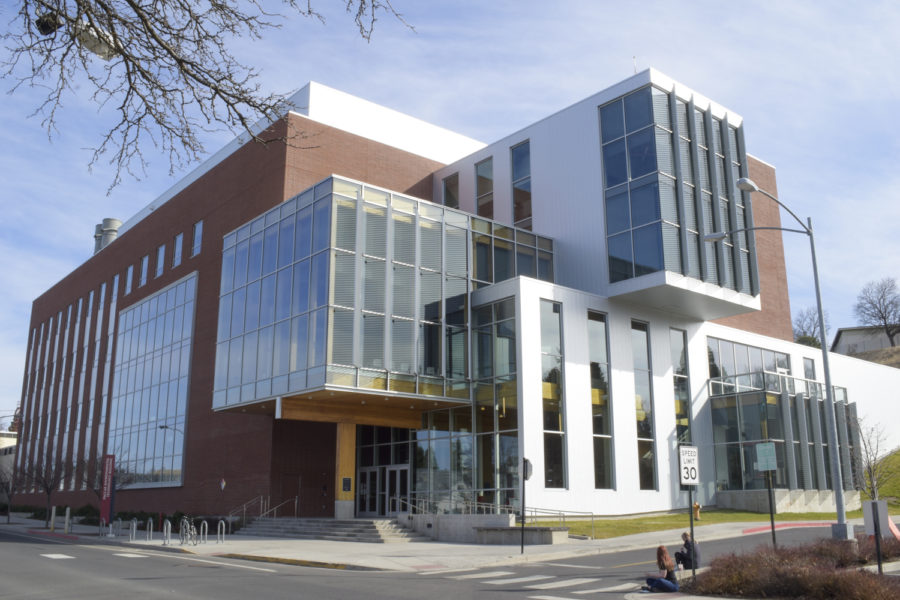 “I think the whole system of tenure is not well suited to attracting more diverse faculty,” said Joe Hedges, associate professor of painting/intermedia. “People are talking about revising the process in such a way that it is more equitable.”

When one WSU professor heard he had received tenure, a weight lifted off his chest – six years of his life had not been wasted.

The sensation quickly faded, said Joe Hedges, associate professor of painting/intermedia. After spending countless hours creating exhibitions for galleries, teaching painting classes and assembling a portfolio to present for tenure, he needed to refocus his goals.

“I don’t think of this as a victory lap for me,” Hedges said. “I think about the privilege of tenure and how this system could be improved for folks that may not have found that same level of support.”

Hedges said he believes as a White male at WSU, he had an easier time obtaining tenure than candidates from other races and genders.

“I think the whole system of tenure is not well suited to attracting more diverse faculty,” he said. “People are talking about revising the process in such a way that it is more equitable.”

Dozens of faculty members received promotions this year and 36 were granted tenure, according to WSU Insider.

“COVID-19 did not affect tenure decisions this year,” Laura Hill, WSU senior vice provost, wrote in an email. “Tenure-track faculty were granted an automatic one-year extension, but most of those who were up for consideration this year did not take the extension.”

A new proposal would act as a guide for university furloughs and salary reductions in case a future budget crisis hits. It is not a plan to impose furloughs at this time, he said.

WSU would only be able to request temporary furloughs if there was  a university-wide budget cut of more than five percent per fiscal year.

“I hope this is something we never have to use,” Hines said.

The two most recent budget crises, caused by the 2008 Great Recession and the COVID-19 pandemic, threatened the job security of career-track faculty, he said. Department chairs and deans are faced with making decisions with limited budgets.

Currently, tenured faculty are not required to furlough or reduce salaries. The proposal would include every faculty member, tenured or not. Employees who earn more would also take a larger cut, he said.

“When you have a two-track system, it is hard not to have some hierarchy,” Hines said. “This is trying to make it better.”

Career-track faculty in the past were labeled as temporary employees, also known as non-tenured faculty. This made it difficult to receive approval for mortgages and loans, even if they had worked at WSU for 20 or 30 years, he said.

“When there are budget cuts, it falls disproportionately on staff and career-track faculty,” Hines said. “They are often the people who make less money as staff. They’re the most vulnerable.”

On a year-to-year basis, faculty members’ contracts are either renewed or not. Now, a new continuous contract process allows employees to be notified further in advance about their contract status, Hines said.

Some departments decided the continuous contracts do not give faculty members enough protection, so they opted for longer-terms, like five years, he said.