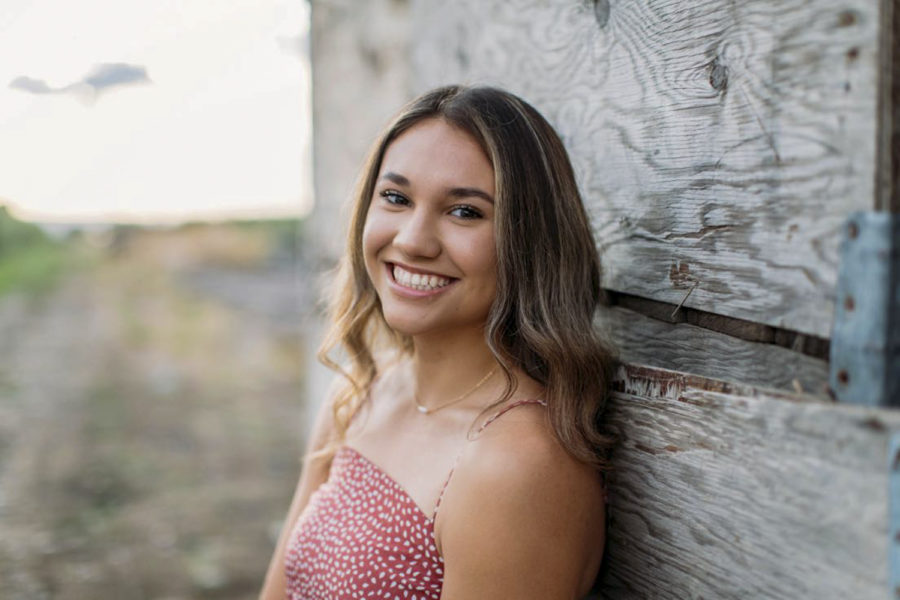 “When it's in the middle of the week, we still have so much homework to do,” said Lesley Arceo, first-year nutrition and exercise physiology major. “So we're just going to be using it for work anyway.”

Two WSU students discussed the importance of having spring break to take time off from school, after WSU administrators decided to separate spring break to multiple break days.

“I’m working from nine in the morning till around four in the afternoon on most weekdays, so 70 percent of my life is dedicated to school,” said first-year nursing major Emily Ness. “One day in the middle of the week won’t change that.”

This year, the classic week of spring break has been separated into multiple break days throughout the semester. The days are referred to as “mental health days” and are supposed to be used to relax from classes, she said.

Ness said having them in the middle of the week seems counterproductive, as she has just as much work as she would have in any normal week day.

“I feel like I just use those mental health days to do work,” she said. “It completely defeats the purpose.”

Lesley Arceo, first-year nutrition and exercise physiology major, said the only improvement is that she gets to sleep a little bit on the mental health days.

“When it’s in the middle of the week, we still have so much homework to do,” Arceo said. “So we’re just going to be using it for work anyway.”

Arceo said the break may be more effective if it was held over a three-day weekend, so students would spend less time studying and more time relaxing. Most of the time she does not spend Saturdays doing work, but Sundays are used to prep for the week ahead.

“They expect us to have a break but then they put it in the middle of the week,” she said.

Between the two of them, they spend an average of 14 hours a day doing school work, Ness said. Even so, they still try to find ways to exercise and safely spend time with friends.

“It may have been easier to get all of my work done efficiently while I was at home,” Ness said, “but being on campus is so much better for my mental health.”

Having the option to live on campus has been important for her social life, Ness said. The opportunity to be at WSU has opened her up to new experiences with campus life.

Ness and Arceo said they understand separating the week of spring break was to ensure public safety in the midst of a pandemic. However, they both feel as if the school is not taking full advantage of the power to give time off.

“I don’t care about spring break being canceled,” Ness said. “But I just think that they could have done it in a better way.”