Placed several times before; trained since September for competition 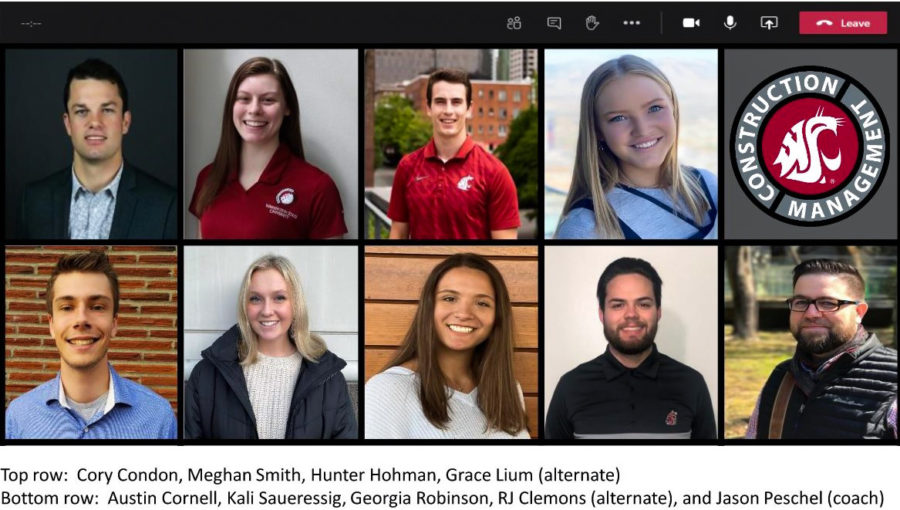 WSU has placed in the competition over the last several years. This is a testament to the strength of the program.

The ASC competition is the largest construction management competition in the United States, with 47 schools and more than a thousand students competing.

This is the third time in the last decade that WSU has placed first in the commercial construction category of the competition, according to WSU Insider.

The competition takes place over two days, with a 20-minute presentation the next day, said Meghan Smith, co-captain and junior construction major. This year the competition was held virtually for the first time because of COVID-19 restrictions.

WSU typically sends three or four teams to the competition, and they each have different areas of focus. The winning team was in the commercial category, Smith said.

The teams are given a real-life construction problem and asked to create a proposal for the sponsoring company, she said.

There were 12 other teams in the commercial category of the competition, she said.

“It emulates what we’d be doing in the future in the industry. It involves putting together a schedule, estimate and plans in terms of how the sites are going to look,” Smith said.

The team of six and two alternates trained since September in preparation for the competition, she said.

Jason Peschel, team coach and associate professor, divided some of the work up among the students based on their school, work or internship experience, said Austin Cornell, team member and senior construction major.

“When we originally [got] the team together, we [tried] to figure out where everyone’s at in terms of their skill level,” Smith said. “We also [spent] a few months practicing presentation skills because that’s super critical. The presentation is a big part of the overall score.”

The team is given practice problems before the competition by industry partners like Exxon, Howard S. Wright and Mortenson, which are also based on real-life construction problems, Cornell said.

Cornell said he has wanted to be a part of the ASC competition since he joined the construction management program his freshman year.

“In preparation for the competition we do stuff every week, I was working four to six hours every week to try to get good at my role, which was subcontractor selection,” Cornell said.

WSU’s team has placed in the competition multiple times over the years, which is a testament to the construction management program’s strength, Smith said.

She said she thinks being able to make a name for WSU on the regional scale is important, especially for a program that is not large.

“It demonstrates how impressive the program is and how it prepares students for real-world application of the skills we’ve been developing in classes,” she said.