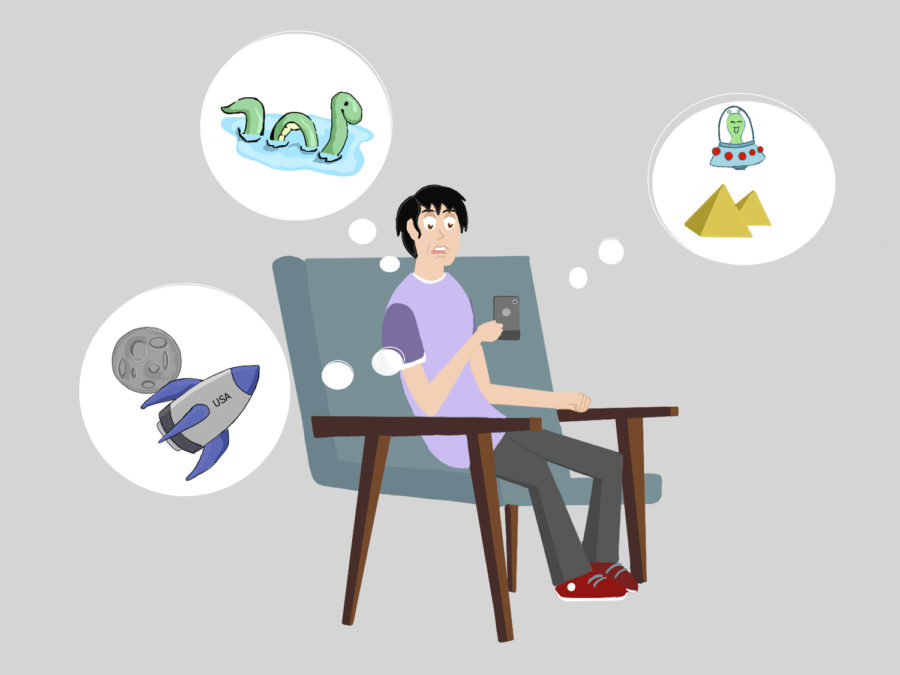 A WSU research team has been looking at variables and factors that contribute to misperceptions and how they can be prevented, said Porismita Borah, associate professor at WSU’s Edward R. Murrow College of Communication and author of the study. This includes conspiracy theories rampant on social media.

Factors such as gender, political beliefs and age were found to contribute to higher counts of misperceptions, Borah said. Young adults and conservatives are more likely to believe misperceptions.

People who were more attentive to detail and reflected on the information they consumed were successful in identifying misinformation, she said.

The team began administering surveys in the U.S. to determine which groups of people were more likely to believe in conspiracy theories after researching the spread of COVID-19 misinformation in April 2020, Borah said. At the time, there was a lot of uncertainty because it was a novel virus and an unprecedented situation.

“As far as COVID-19 is concerned, it was a perfect storm for misinformation and conspiracy theories to grow because there was so much uncertainty,” she said

There were many people who believed the disease was a hoax, and they ignored safety guidelines, Borah said. This led to unsafe behavior that put many people at risk.

“Conspiracy theories could lead to very dangerous situations, such as undermining democracy and ignoring science,” she said.

Exposure to social media has made it easy for conspiracy theories to spread, Borah said. Prolonged exposure to different platforms, like Twitter and Instagram, has led to an increase in the spread of misinformation, like the idea that the moon landing was a hoax.

Borah said trusting information blindly is a significant problem and could also be associated with political ideology. Conservatives and liberals are more likely to share posts that support their political beliefs.

She said people should look at multiple sources to ensure information is true before sharing the information.

Fighting misinformation is not easy, Borah said. Teaching students how to find accurate information could be one solution and should be implemented in schools at a young age.

In the future, the research team will conduct additional trials to explore other factors that contribute to misconceptions as well as conspiracy theories related to COVID-19 and how they have evolved, she said.