Search for the greatest: Music Has the Right to Children

This week's album is by Boards of Canada; columnist's choice for perfect study music 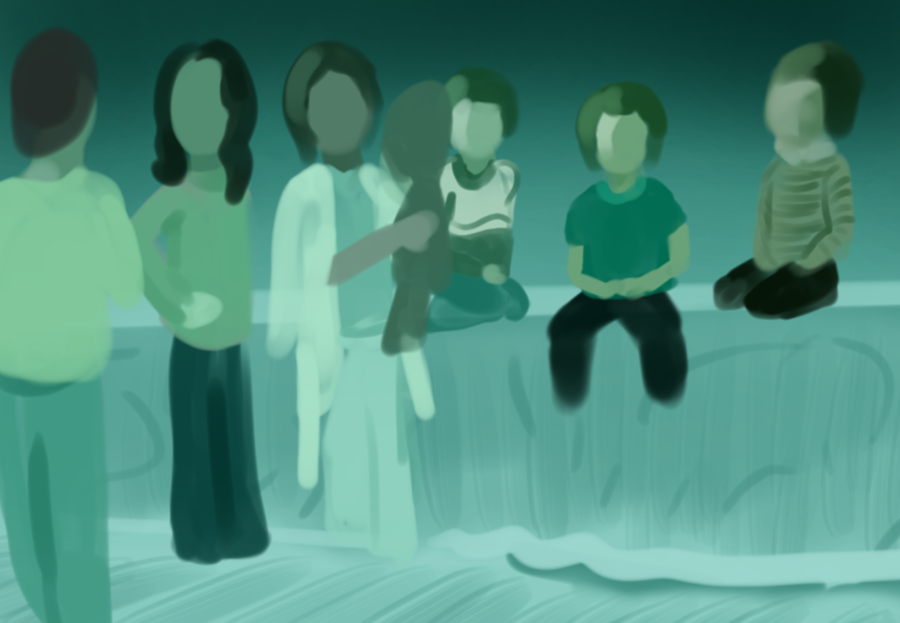 Columnist reviews Board of Canada's album, and found that the interludes tied everything together.

Around the 1970s and 1980s, two young Scottish boys grew up like almost every other kid on Earth, watching educational content geared toward young children. They would frequently watch Sesame Street growing up, and they were also exposed to educational films from the National Film Board of Canada while living in Calgary, Canada. Their parents would watch them, cook for them and care for them every day of their life, making sure they grew up to be successful young boys. Their childhood experiences would eventually become the main staple of their iconic sound.

Boards of Canada are a Scottish electronic music group composed of brothers Michael Sandison and Marcus Eoin. The duo started making music back in 1986, using sampling techniques and tape recorders to create an otherworldly sound. Their small shows gained notoriety in the early 1990s leading to their first extended play “Twoism” in 1995 and a deal with Warp and Skam Records. They released their debut album, “Music Has the Right to Children,” in 1998.

The album is entirely instrumental, excluding the multiple vocal samples utilized for certain tracks. The tracks elicit nostalgic emotions, with a hint of eerie undertones at some points. Most tracks consist of hip-hop-like drum loops that have a stench of electronic flair. Underneath the beats are usually a combination of synth melodies, heavy bass and cryptic vocal samples. This can be seen in tracks like “Roygbiv,” “Aquarius,” “Rue the Whirl,” and “Telephasic Workshop.” Other tracks are short interludes, usually absent of percussion, and are more cryptic than the other tracks.

Boards of Canada are known for their cryptic samples and numerology hidden through their songs. The best example of this is in the track “Aquarius.” The track contains multiple samples from Sesame Street episodes that play throughout the track. Near the end, a woman’s voice begins reciting numbers in numerical order until hitting 36, which is when she starts reciting random numbers.

The sum of the numbers one through 36 is 666, which is an eerie undertone to the track and showcases Boards of Canada’s obsession with numerical patterns in their work. Another example of their sampling techniques is in the track “An Eagle in Your Mind,” in which the percussion is entirely made up of vocal samples of Eoin’s girlfriend at the time.

Most of my favorite tracks on the album are small interludes that help cement the album’s atmosphere. The first of these tracks is “The Color of the Fire,” where a slowed-down sample of a section from a Sesame Street sample is played over a xylophone-like melody. The song was inspired by a friend’s psychedelic experience, and the song truly feels psychedelic. The song is incredibly blissful and elicits nostalgic memories of childhood while simultaneously creating a relaxing atmosphere.

Another example is the original outro for the album, “One Very Important Thought.” The track contains a loop of synth played alongside a woman warning the listener of an ominous authority and encourages the listener to fight for their constitutional rights. The track helps reinforce the ominous side of the album, creating an unusual and creepy atmosphere.

The album helped explore electronic music as an art-form, not just music blasted at clubs and EDM festivals. Although other artists like Autechre and Aphex Twin helped bring the world of electronic music into this movement, Boards of Canda are responsible for expanding the genre further. The addition of atmospheric and mysterious elements into their work help create an atmosphere akin to other ambient projects. I highly recommend studying for this project as Boards of Canada are usually my go-to music for studying.