Perfect recipe to trick friends and family with; dessert look alike made with random ingredients to look-like pudding 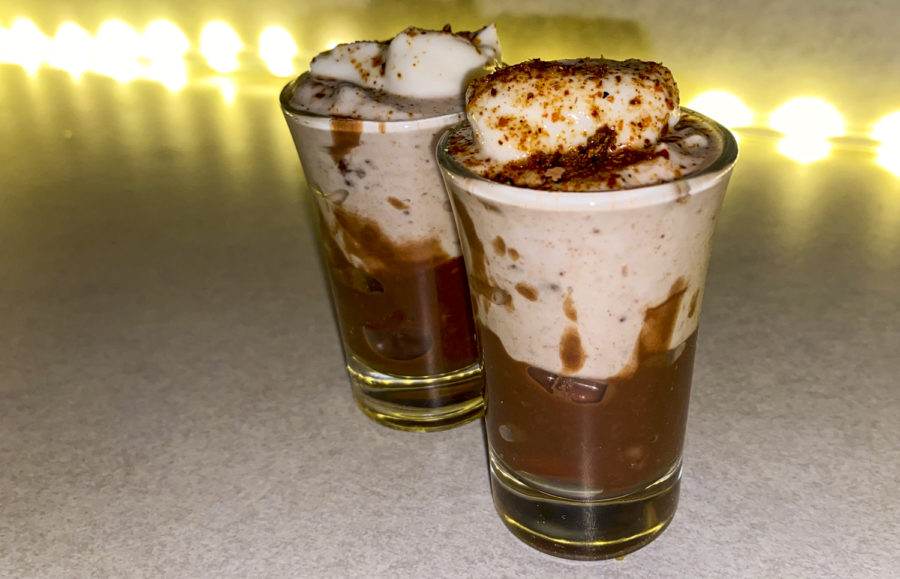 Be warned: this pudding does not taste like a regular chocolate pudding.

April fools! Warning: this dish is terrible. It does not taste good.

It is a super easy April fools’ dish that looks super yummy but is really awful.

The grotesque combination of flavors just does not sound appealing in the slightest. BUT! You’ll definitely be able to trick others into trying this dessert. The flavor combinations are very gross, so be nice to your friend with a sensitive stomach …

Or grab them a garbage can before they eat it just in case.

Open and crush up one half can of black beans and one chopped potato together until thoroughly mixed.

Separate mixture into two clear bowls or cups, packing it until a thick layer is flattened at the bottom.

In a separate bowl mix one cup Greek yogurt and one tablespoon cocoa powder together.

Split the yogurt into both cups, smoothing over the top of the black bean and potato mixture.

The final look should be like a simple chocolate pudding with whipping cream and orange sprinkles, but in reality … It’s gross. Have fun with this!