Randall received her doctorate from WSU College of Nursing in 2018, contributed to proper research development 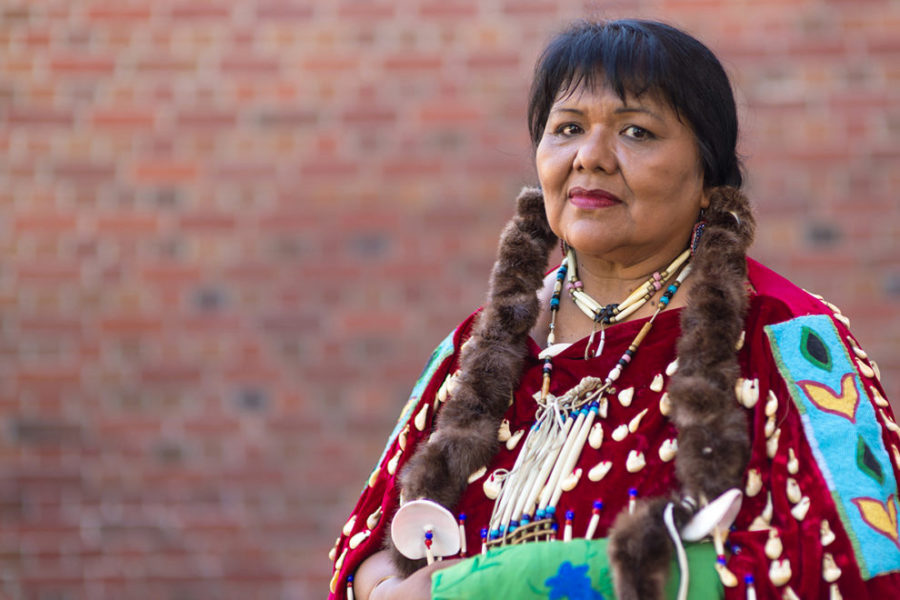 After fighting a year-long battle with myeloid leukemia, WSU alumna Leslie Randall passed away on March 1, leaving behind a legacy in Native medical research and advocacy for education.

Leslie graduated with a doctorate in nursing in 2018. Her research was focused on Native maternal and child health.

Leslie dropped out of high school then received her GED and a scholarship to St. Edward’s University in Austin, Texas, said her husband Liam Randall. Leslie did not finish her degree and moved back to the Nez Perce reservation in Idaho.

Leslie was a single mother when she completed her bachelor’s degree in nursing in 1988 from Eastern Oregon University, Liam said. Later that year, Leslie and Liam got married. They had a son together in 1992.

While studying for her doctorate, Leslie focused her research on Native women because she saw that researchers and health professionals often overlooked women in Indigenous communities, Liam said. Leslie’s dissertation was titled, “My story, your story, our story: Grief and Loss of a Child in a Tribal Community.”

“Her dissertation was very heartfelt,” Paul said. “She lost a child and her research was on other women and men on our reservation who had dealt with losing a child.”

Leslie worked in Arizona on the Navajo Indian Reservation as a labor and delivery nurse, Liam said. Leslie also worked in health care in Hawaii, South Dakota, Nebraska and Iowa.

Leslie co-founded the Native Research Network in 1997. The organization created a community of researchers for Native Americans across the continental U.S., Alaska, Hawaii and Canadian First Nations. Liam said Leslie worked as a co-chair for seven years.

“She would advocate for students who wanted to go into nursing or health care,” he said. “She had a broad network of associates and colleagues across the country.”

“At the time that Leslie graduated, there were only about twenty Native American [doctorate students in nursing] in the entire U.S.,” Paul said.

Paul said Leslie was an excellent researcher and contributed to the development of proper research protocols in Native American communities.