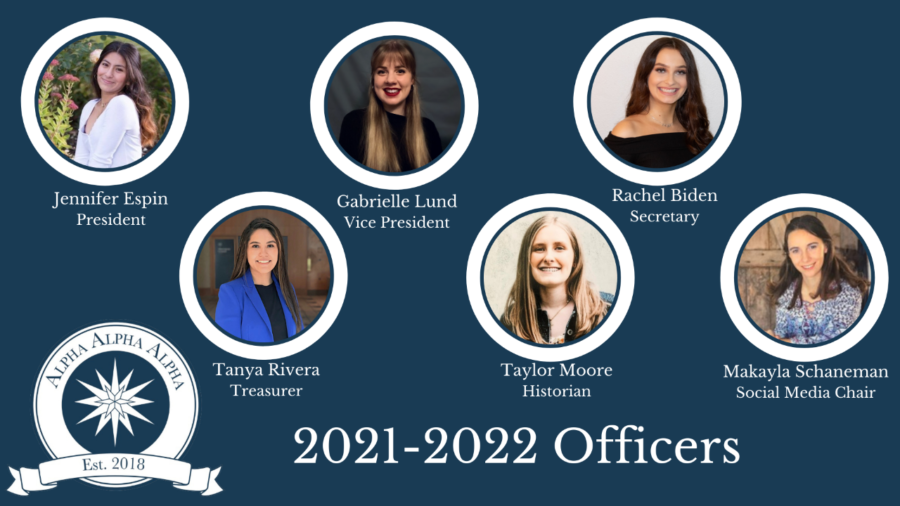 Tri-Alpha recognized 102 students, including staff members and officers, in a ceremony Thursday.

Klimko said Tri-Alpha is not just an organization for WSU undergraduate students, but rather a community that welcomes and acknowledges all first-generation individuals affiliated with WSU.

The Beta Zeta chapter of Tri-Alpha began at WSU in 2020 and gives first-generation students who qualify a supportive community, she said.

“It’s purpose is to really elevate and highlight the academic success of first-generation students across the WSU system,” Klimko said.

Students involved with the chapter must have a 3.2 minimum GPA, Tri-Alpha President Jennifer Espin said.

The induction ceremony was held over Zoom. Only family members of inductees were allowed to watch outside of those involved with the chapter, she said.

“Both of them were first-generation college students,” Espin said.

Students looking to join Tri-Alpha can submit an application on the WSU first-generation programs website, Klimko said. Tri-Alpha is constantly accepting new members. However, formal inductions only happen once every academic year.

Klimko said students in WSU organizations such as Greek life can also join Tri-Alpha. Membership of Tri-Alpha is required to pay a one-time membership fee. After that, no further payments are necessary.

“Being able to have this organization where we can get networking skills, more leadership skills, can influence us as students and being able to graduate because that’s that goal,” Espin said. “That’s what Tri-Alpha means to me.”