Event will take place May 1; route goes through campus 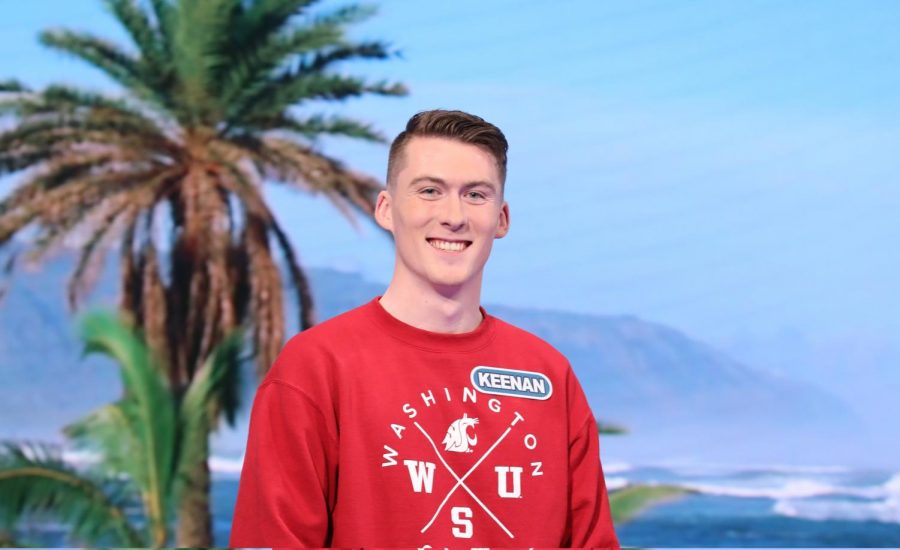 Keenan Souve, senior civil engineering major, said while the drive-through is better than nothing, he does not know how likely he is to participate.

After a trying year of virtual learning, WSU Pullman is putting together a drive-through graduation event to celebrate seniors living in Pullman.

The event will take place 10 a.m. May 1, said Kim Holapa, associate vice president of External Engagement and Strategic Initiatives for the WSU Division of Student Affairs.

Seniors in their cars will gather in a parking lot on campus, most likely by the tennis courts. From there, the route will run through Stadium Way, past Martin Stadium, through Glenn Terrell Mall and the heart of campus, and will end on Thatuna Street by the Chinook Student Center, Holapa said.

Faculty members and other students can participate in the celebration by lining up along the route. Attendees are required to wear masks. Holapa said spectators will be socially distanced by markers placed on sidewalks.

“We will give people also some signs and pom-poms and things like that … and the [Compton Union Building] has agreed to have some music playing on the [Glenn Terrell Mall] so it’ll be sort of high energy through there,” Holapa said.

Holapa said graduates participating in the event must stay in their cars to maintain the route’s flow and observe social distancing requirements. While seniors are not allowed to stop and get out of cars to take pictures, they are still encouraged to roll windows down and interact with the crowd.

“Any way that I think we can be recognized, whether that’s, you know, doing a drive-through or having some sort of, I don’t know, free food or something,” she said, “I feel like that’s something. It’s not like they’re doing nothing.”

Sampson said many seniors who are finishing the school year at home cannot participate in the event.

Students who register for virtual commencement will receive a “grad pack” in the mail, so students who are not currently on campus are still recognized in some way, Holapa said.

For others, like Shaina Autumn-Polin, senior criminal justice major, the drive-through is appreciated but not ideal because the event is during finals week.

“I feel like it’s hard to really feel celebratory a week before,” she said. “I have exams and papers and stuff to write and won’t be able to just like let loose and really enjoy the fact that I’m graduating until after all that is over.”

Autumn-Polin said equity is a concern because some students do not have cars and may feel discouraged from participating.

Keenan Souve, senior civil engineering major, said while it is better than nothing, he does not know how likely he is to participate.

“With COVID times and stuff it’s a good idea, at least [WSU] is putting thought into trying to be creative of other ways to at least give seniors that recognition,” he said.

For seniors interested in participating in the drive-through, registration will open soon. Holapa said students can indicate if they are driving a car or will be a passenger in a car while registering.