Survey would look at perceptions of officers, residents; Division of Governmental Studies and Services could help distribute survey 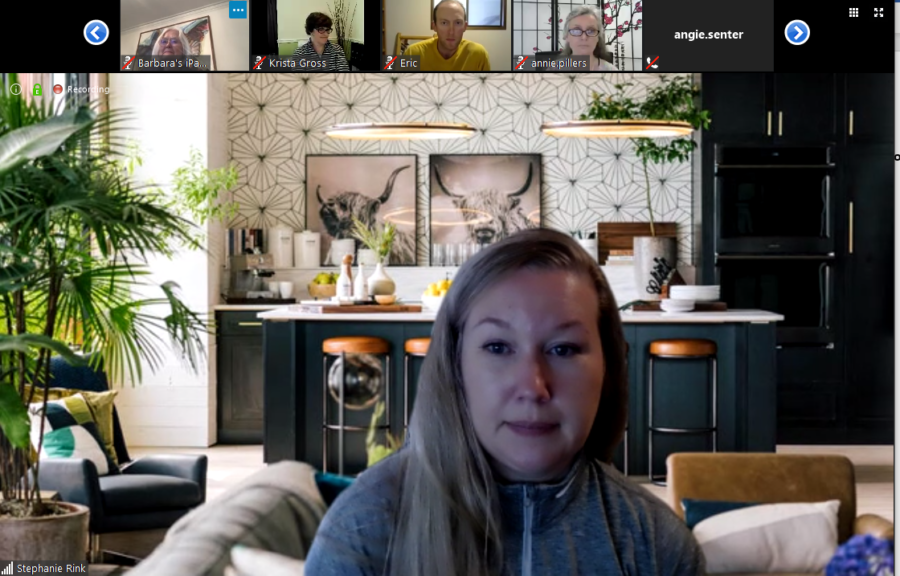 Stephanie Rink, Pullman Police Advisory Committee chair, said the committee will need to work closely with Pullman police officers to determine the appropriate amount of time they will need to contribute, especially if they are required to provide answers about community interactions in the survey.

David Makin, committee member and WSU associate professor of criminal justice and criminology, said the survey could focus on the public’s view of policing or it could take a narrower approach on specific police interactions.

The committee agreed the survey should collect data from Pullman residents who have had direct contact with police officers.

Direct contact could include being pulled over, being a victim of a crime or dialing 911, Makin said. The survey would have a section to submit the badge number of the officer.

He said surveys like this typically collect objective information using body camera footage, as well as perceptions from both the officer and citizen.

“This is not something that you can simply implement, get data back and go,” Makin said. “We need to have consistent data collection.”

WSU’s Division of Governmental Studies and Services would have some responsibility for distributing the survey and analyzing collected data, he said.

Community members made a recommendation to conduct a survey about policing in Pullman at the Reimagining Public Safety in Pullman Virtual Summit last November, Makin said.

Pullman Police Chief Gary Jenkins will make a request for funds to conduct the survey once initial planning is finished, Makin said.

The survey could include questions about procedural conduct, like whether or not an officer introduced themselves to a citizen and if the officer explained the reasoning for pulling them over.

“I do believe that it’s important for [the community] to be able to say, not only did the officer follow all these steps, but also how they felt,” committee chair Stephanie Rink said.

Committee member Nathan Deen and Kamryn McKee, president of Black Leaders of Transcendence and Influence, said they hope to see racial and social justice issues addressed in the survey.

Deen said although he has had positive experiences with the Pullman Police, he does not know if people with different identities can say the same.

Rink said the committee will need to work closely with Pullman police officers to determine the appropriate amount of time they will need to contribute, especially if they are required to provide answers about community interactions.

The committee will also decide the date range for the interactions, she said. For example, the group will determine if the survey will only look at interactions in the past year or past six months.

Committee member Barbara Hammond said to be wary of community surveys with broad questions because it could lead to generalizations.

The committee will continue discussions about the survey at the next meeting on May 10.