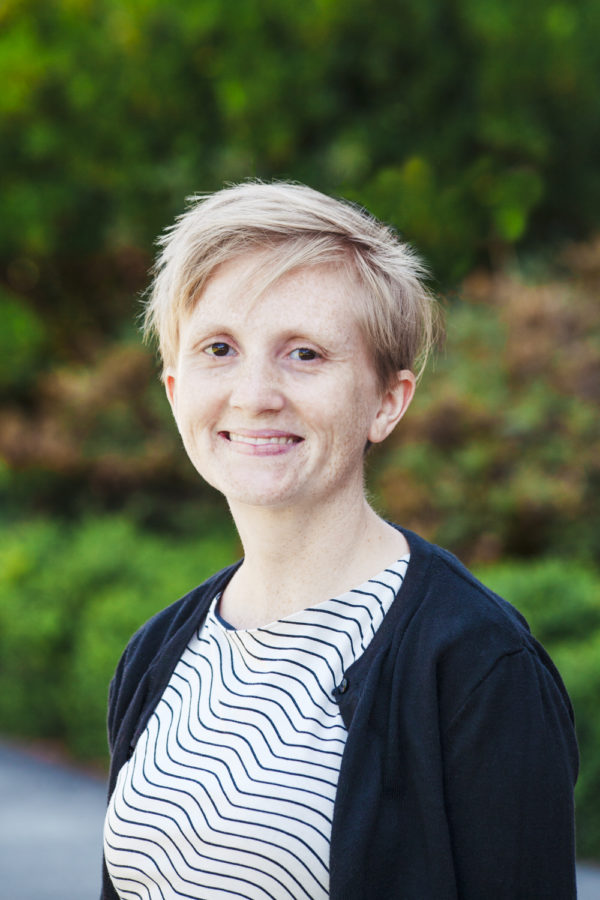 There is a lack of research about foster youths’ finances, so states do not know the best way to prepare them for adulthood, says Amy Salazar, assistant professor for human development at WSU Vancouver.

Researchers found that two factors help determine a foster youth’s financial capability: their age and whether they have supportive adults in their life who they can ask about finances.

As they get ready to age out of the foster care system, youths are more likely to have a job, have monthly bills or be involved in an independent living program, which is a federally funded program present in all states that helps prepare foster youths in their transition to adulthood, said Amy Salazar, assistant professor for human development at WSU Vancouver.

The researchers found that youths were more likely to be financially capable if they had a supportive adult in their life, she said.

“A lot of the adults that youths identify were people like caseworkers or foster parents, which are people that are likely to disappear when [the youths] age out of care,” she said. “These aren’t people that are necessarily still going to be around.”

She said she does not know what the impact of losing a supportive adult will have on a foster youth’s financial capability once they age out of the system and no longer have contact with the adult.

A few youths listed biological family, a peer or a mentor as a supportive adult, she said.

The researchers defined financial capability by four domains, she said.

The first was earning, and researchers asked survey questions such as if the youths were employed or in school, she said. The second domain was spending. Researchers asked if they had a checking account, had bills to pay and if they ran out of money at the end of the month.

The third domain was saving and investing, and the survey included questions such as if the youths had a personal savings account and how often they saved money, Salazar said. The last domain was borrowing. Researchers asked whether they had a credit card or have used financial products like payday lenders or check cashers.

To be financially capable, the youths would need to have financial knowledge, the ability to put that knowledge to use and have access to financial products, Salazar said.

“You might know everything about a checking account, right? But what if nobody will let you open one?” she said. “If there’s no way for you to access one … you don’t have financial capability.”

Ninety-seven foster youths between the ages of 14 and 20 from an urban county in the northeastern U.S. were surveyed. The youths had to be in the foster care system at the time of the survey and had been in the system for at least six months, Salazar said.

About half of the youths studied were female and half were male, she said. Of the participating youths, 60 were Black, 30 were white, 13 checked multiple races and four chose not to respond; 88 youths said they were not Hispanic, three were and six chose not to respond.

In the survey, the youths were asked about the support they had for building financial skills. This included supportive adults who helped them learn about finances and how to make good financial decisions, Salazar said. They were also asked how often they were in contact with those adults.

Salazar said she was shocked by the lack of research published on foster youths’ finances and financial capability she found when conducting the literature review for the study. This especially surprised her because federal legislation dictates that states must help prepare foster youth as they approach adulthood.

This also means that there is no set standard or any requirements that need to be met by a state’s independent living program, she said.

“Every state does something different,” she said. “There’s no evidence base for how to provide independent living services in a way that we know is effective.”

Salazar said she thinks there should be resources available for supportive adults — caseworkers and foster parents — who are in contact with foster youth to help them build knowledge about how to help foster youths become more financially capable.

“How can we help prepare [foster youths] to continue to have supportive people in their lives that are helping out not only with finances but with everything else once they transition to adulthood?” Salazar said.

This differs from children who are not in the foster care system because they have time, up until their 20s or 30s, to become financially capable, she said. They also often depend on their parents to help them. This is not an option for foster youth.

“I feel like we do a lot of things to try to help youths in foster care, but … very rarely do we evaluate if those things are actually [working],” Salazar said.

Financial resources for students who are in or have been in foster care are available through WSU Pullman and WSU Vancouver.