Search for the Greatest: F♯ A♯ ∞

Godspeed You! Black Emperor made up of 10 band members; released pessimistic, nihilistic album in 1997 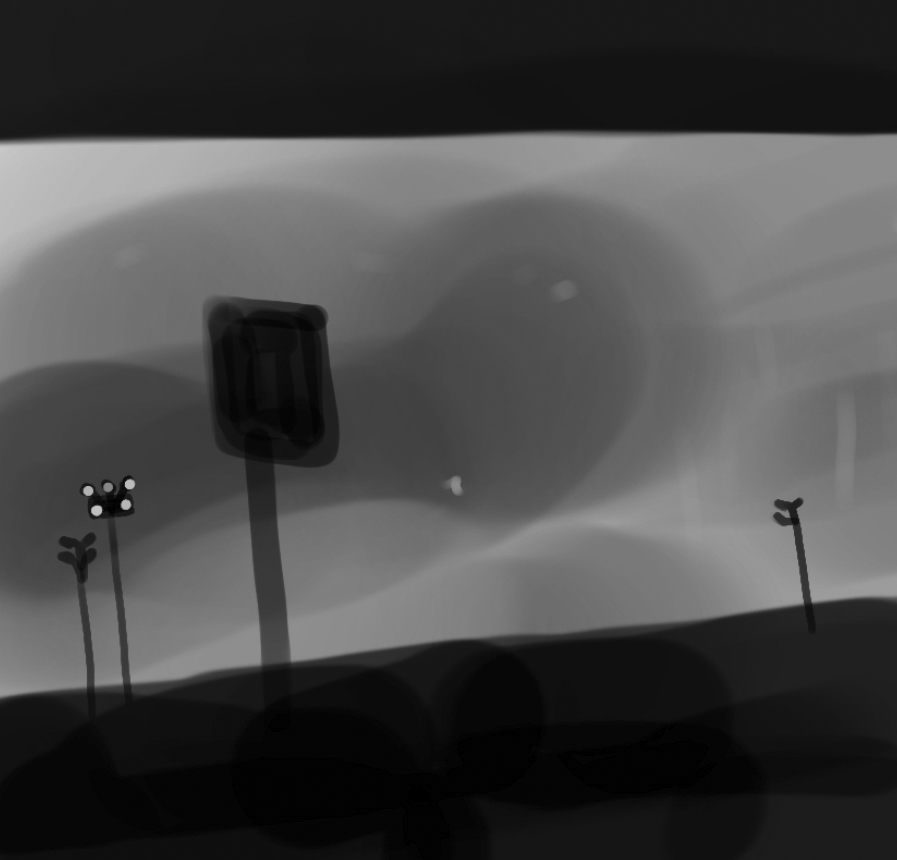 This album reminded columnist of the apocalypse and that it's surrounding the world every day.

Growing up, I always wanted to be in a band or musical group. Most artists I listen to often work with their bandmates to create original compositions that will blow the audience away. While it is not entirely impossible to create masterpieces by one’s self, a couple of band members help bring more creativity and personality into the piece. But what happens when a band has over 10 members?

Godspeed You! Black Emperor is a collective of 10 musicians originating from Montreal, Canada. Most of the collective’s music falls under the categories of experimental rock and post-rock, with a hint of pessimism and nihilism. The collective usually recorded their work at Hotel2Tango, a makeshift recording studio set up by the group’s leader Efrim Menuck.

The band released material starting in 1993, quickly finding their unique sound. During this time, the band created an album that they showcased to Kranky Records, who were impressed by the album’s sound. After re-recording tracks and doubling the album’s run time with new material, the band released its debut album, “F♯ A♯ ∞,” in 1997.

Compared to the structure of common albums, the album only has three tracks, each running from twenty to thirty minutes in length. These three tracks contain separate musical movements and subsections, similar to how most classical compositions are written. Each movement utilizes a wide variety of instrumentation.

The drums, bass and string instruments blend in to create a bleak sound, unlike any ordinary album. There are plenty of guitar parts in the album, and Menuck has an extraordinary way of playing his instrument in some movements. He likes to take a screwdriver and slide it back and forth across his guitar strings like a violin over the fretboard.

When coupled with reverb, the guitar sounds like a violin crying for help. The album also uses sampling and field recordings by the musicians themselves, implemented into different movements.

The first composition is titled “The Dead Flag Blues” and immediately sets the tone with the intro movement. The composition begins with an ominous ambiance before breaking out into a string accompaniment straight out of a war film. Layered above this is a narration of an apocalyptic dystopia.

“The buildings tumbled in on themselves

And pulled out their hair

The skyline was beautiful on fire

Everything washed in a thin orange haze”

The intro concludes with a couple of minutes of weeping guitars, helping paint an apocalyptic tone and illustrating the album’s pessimistic undertones. The next movement of the track begins with a recording of a passing train followed by the sound of Shepard’s Tones and another pessimistic instrumental section. The track concludes with a third movement that contains the sound of bells and an echoing ambiance.

The second composition is titled “East Hastings” named after a street in Vancouver, British Columbia frequently populated by homeless people. The first section is short yet one of the most depressing parts of the album. The movement only contains the recording of a street preacher and bagpipes.

The second movement, known as “The Sad Mafioso,” is the main highlight of the entire album. The first part of the movement only has a repeating guitar lick, which repeats for about four minutes before drums and other instruments kick in. The movements then go back to a guitar-only subsection before drums kick back in. Once the drums and other instruments join the new guitar lick, the movement progressively begins to speed up the tempo to the point where the drum sticks are ricocheting at breakneck speeds.

The combination of echoing guitars, string accompaniments and drums creates a rewarding climax that sends the listener into a downward spiral of emotions. The ending to the movement sounds like the countdown to the apocalypse, continuing the album’s apocalyptic sound. The main composition then closes with a couple of minutes of helicopter samples and a barrage of eerie noises.

The final track is titled “Providence,” which is almost a whopping half-an-hour long. The track begins with an interview conducted by Menuck with a man referred to as Blaise Bailey Finnegan III. He talks about his beliefs about the end of the world, further hammering home the theme.

“Interviewer: But d’you think the end of the world is coming?

Blaise Bailey Finnegan III: No. So says the preacher man but…

I don’t go by what he says”

The second movement bases itself upon a looping motif, repeated in the primary bassline and the bells later on. During the movement, the drums sound like a thunderstorm burrowing through a small valley, emphasized by the guitars and strings that accompany it. The third movement begins with a looping sample of a woman singing drowned out in echo, reverb and a little bit of tremolo.

The movement then progresses into a subsection with drums that imitate the snares of marching bands. Compared to other parts of the album, this track is a bit more jovial, but still contains a smidge of pessimism. The fourth movement, titled “String Loop Manufactured During Downpour,” is the next staple of the album.

The movement incorporates a sample of a woman repeatedly asking the listener where they are going, accompanied by the sound of record scratches and rain. The movement then transitions into an ambient section filled with unnerving ambiance before cutting into three minutes of total silence. The final movement is a piece made in honor of John Lee Hooker, a famous blues musician. The echoes of Menuck’s guitar playing, coupled with the loud distorted section with drums, help put the final nail in the coffin to this incredible masterpiece.

The result of every movement in each track is the soundtrack to the apocalypse. However, the apocalypse the collective refers to is not some sudden Armageddon. Instead, the album helps convey how the apocalypse is already occurring right outside our window.

The decline of natural resources, global warming, poverty, famine, are all occurring as I speak. Next time you are watching the news, mute the television and begin to play this album. You will have a better understanding of the world that is crumbling around you than any man with a microphone can tell you.