WSU encourages vaccination in hopes of slowing spread of COVID-19, moving back to Phase 3 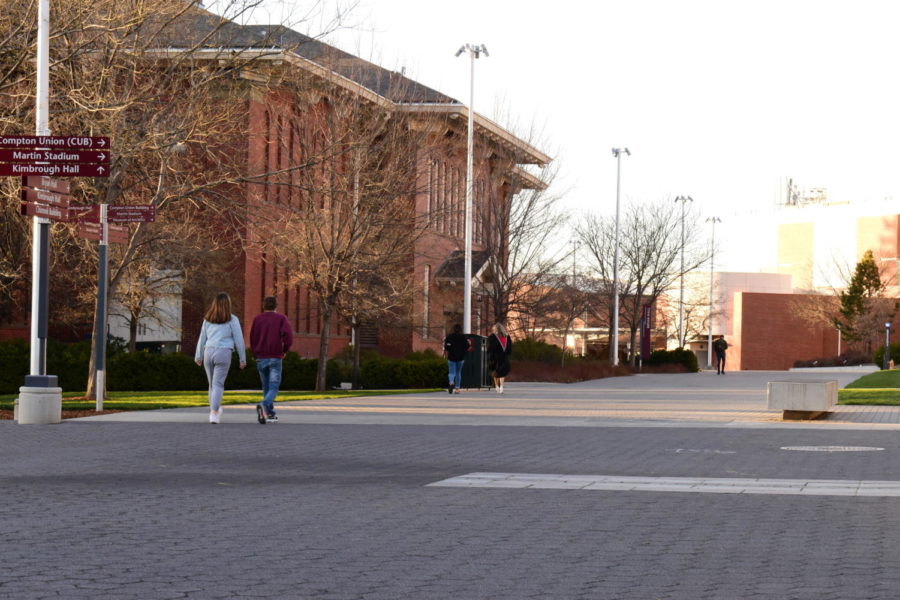 Effective on April 16, Whitman, Pierce and Cowlitz counties will remain in Phase 2 for the next three weeks until reevaluation on May 3.

Gov. Jay Inslee announced Monday that three counties are moving from Phase 3 to Phase 2. Effective on April 16, Whitman, Pierce and Cowlitz counties will remain in Phase 2 for the next three weeks until reevaluation on May 3.

Phil Weiler, WSU vice president for marketing and communications, said university leadership anticipated that Whitman County would roll back to Phase 2 after seeing a rise in COVID-19 cases among students.

“We’ve been concerned about this for weeks,” he said. “It’s really disappointing because students have been doing an outstanding job up until recently. Unfortunately, now, Whitman County is in a fourth surge.”

Occupancy rates in buildings like the Compton Union Building, which have not significantly expanded their operations under Phase 3, may not change, he said.

The recent move back to Phase 2 should not disrupt the university’s plans to hold its drive-thru graduation event on May 1, Weiler said.

The move to Phase 2 should not affect WSU’s plans to hold in-person classes next semester. Weiler said the university is hopeful that positive COVID-19 cases will continue to drop over the next three weeks and that the county with fall below the threshold so it no longer remains in Phase 2.

Over the past several weeks, WSU has taken robust preventative measures to protect the health of the community, he said.

Weiler said members and leaders of the Greek life community have been supportive of the university’s efforts to decrease COVID-19 transmission rates. They also voluntarily placed another freeze on their events to limit large-group gatherings.

WSU recently worked alongside Whitman County Public Health to initiate an emergency health order that reduced the outside gathering limit from 50 people to 10, he said.

“[The order] appears to have made some headway in reducing transmission over the last week or so,” Weiler said. “Our numbers are currently going down, but they’re still high enough that it caused us to revert back to Phase 2.”

WSU encourages all students to get the COVID-19 vaccine as soon as they become eligible, he said.

Washington residents over 16 years old may receive the COVID-19 vaccine starting on April 15, according to a news release from Gov. Jay Inslee’s office.

Weiler said discussions about imposing a potential COVID-19 vaccine mandate for students returning in the fall are still underway.