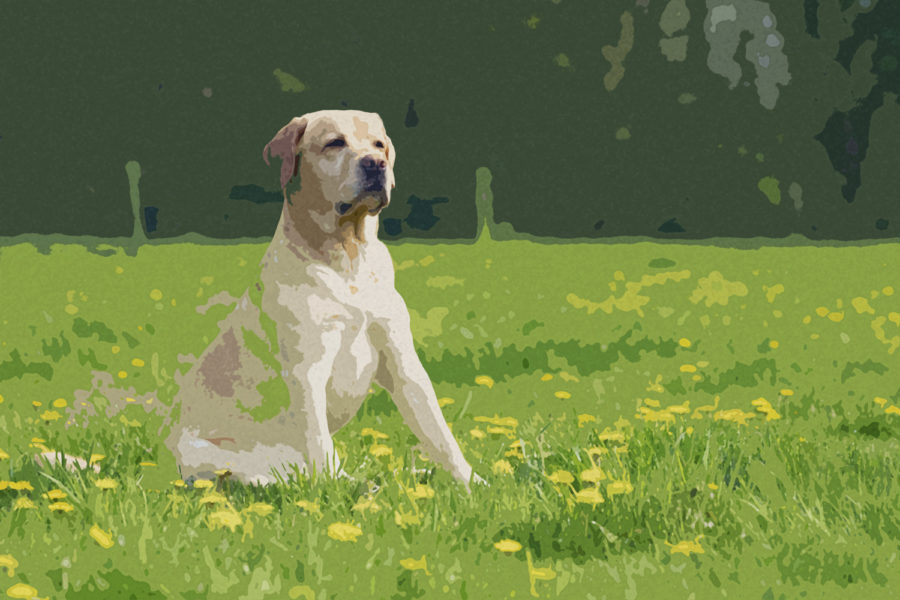 SCRAPS in Spokane is looking after Butch during his recovery.

In late March, a dog named Butch was sent to the WSU College of Veterinary Medicine to undergo surgery on two of his legs because of life-threatening injuries.

Butch is a stray dog from Spokane County Regional Health Protection Services. They posted on Facebook, asking for donations to help send Butch to someone who could perform surgery on him.

In late March, a dog named Butch was sent to WSU College of Veteranary Medicine to undergo surgery on two of his legs because of life threatening injuries.

Butch is a stray dog from Spokane County Regional Health Protection Services. SCRAPS posted on Facebook, asking for donations to help send Butch to someone who could perform surgery on him.

Without this life saving procedure, Butch would have been put to sleep. Through the help of the community and supporters, SCRAPS was able to send Butch over to WSU, where Dr. Peter Gilbert, Assistant Professor in Small Animal Orthopedics and Sports Medicine, saved his life.

Butch had fractured bones in both of his legs, Gilbert said. Butch underwent his first procedure on March 29 for his left front leg. A second procedure was performed on March 31 for his left hind leg.

Surgery resident Roger Rengert worked with Gilbert on the surgeries, and said Butch was brought into SCRAPS with both of his legs already broken.
“He came in through the emergency service,” Rengert said. “We fulfilled our care from the emergency service after he was stabilized.”

Gilbert said he was worried he would not be able to help Butch when SCRAPS contacted him about the injuries, but with the equipment he was working with, the surgeries went smoothly.
He said the decision was made to conduct two surgeries instead of one to make the process run more smoothly.

“When you’re going to have to do multiple surgeries, it’s kind of nicer and better to have two shorter anesthetics than one big long anesthetic,” he said. “It gives him a bit of time to recover … in between.”

For most fractures, recovery time takes about six to 12 weeks, he said. Since Butch is a younger dog, Gilbert said the recovery time will most likely be around the eight week mark.

Rengert said since Butch is a stray, there is no way to know for sure how old Butch is, but he is estimated to be a year old.

He said Butch is recovering well from his surgeries.

“He was walking with two broken legs,” he said. “Not many dogs would be up and running around as well as he was … as far as I know, he’s recovering very well.”

Gilbert said SCRAPS is currently looking after Butch while he is going through the recovery process.

“I think the plan is, once he is healed, they will look at rehoming him,” he said.