Seniors will receive gift cards to local businesses; deadline to donate is May 15 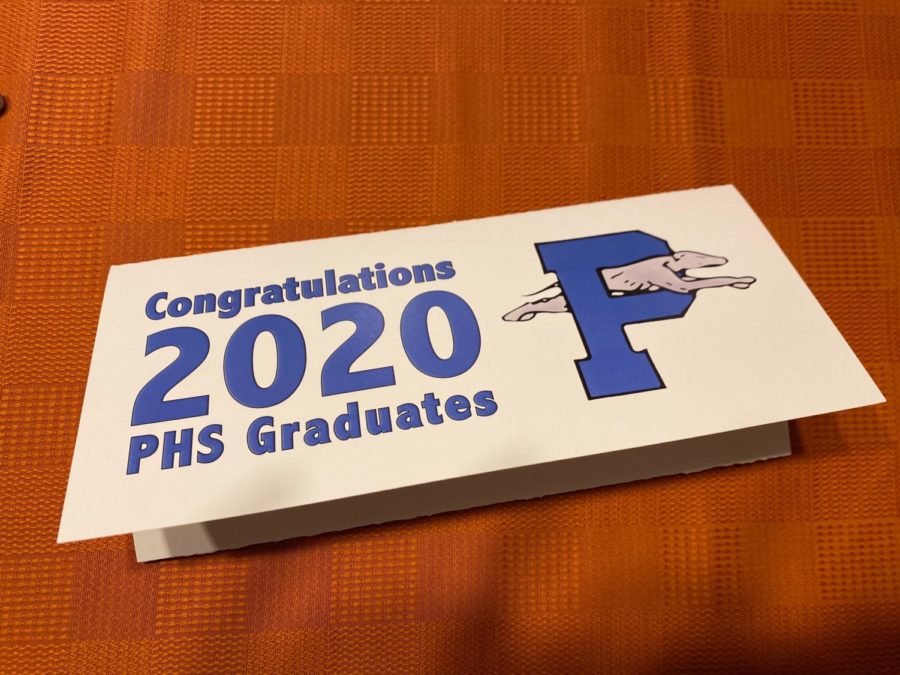 Event organizer Nadia Daud and her sister created the fundraiser last year with several friends at the height of COVID-19. The goal is to raise $5,000 for the 190 seniors this year.

As Pullman High School seniors gear up to graduate in a couple of months, PHS alumni and community members are donating money to buy gift cards for seniors.

Event organizer Nadia Daud and her sister created the fundraiser last year with several friends at the height of COVID-19. Daud said the group raised over $9,000.

The main purpose of the fundraiser is to celebrate PHS seniors, she said.

“There’s no intention to keep any money,” Daud said. “All of it is going to them. We’re not doing this for us anyway.”

To decide which restaurants to include, Daud said she asked her friends which places their kids liked.

Daud said she loved the idea of buying gift cards from local establishments because many are owned by Pullman families, including parents of Pullman students or Pullman students themselves.

It is important to support local restaurants rather than fast-food chains because smaller establishments were hit harder by COVID-19, she said. The group did not want locally-owned eateries to go out of business.

“Problem is, kids love fast food,” she said. “Some of the fast-food chains are owned by local families as well, so we did support those and mostly supported local restaurants.”

The goal is to raise $5,000 for the 190 seniors this year, and the group will purchase gift cards from local restaurants again, she said.

In addition to the fundraiser, the PHS Senior Party Committee has hosted monthly senior celebrations on the 21st of each month. The celebrations are drive-through events where students receive gifts and win prizes, senior class adviser Sherree Komp said.

“I’ve been the senior class adviser for probably 16 years now, and I always feel like these seniors, they’re my kids right, I get very invested in them,” she said. “I want to make [graduation] special for them.”

Donations for the fundraiser will be accepted until May 15 on GoFundMe. Daud said anyone is welcome to donate, not just PHS alumni or parents.