Pullman had $23 million expenditure in 2020; some operations held back to ensure health, safety of community members 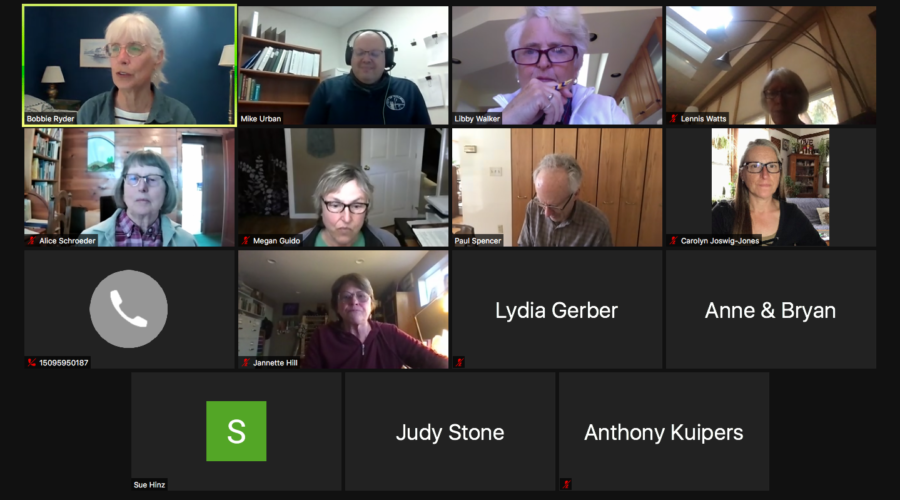 The City of Pullman and League of Women Voters of Pullman discussed how COVID-19 impacted city finances for the year during a meeting Tuesday afternoon.

“Having to live through a time of all of these grand plans and things we want to do versus just keeping the lights on was not something I have not seen before, and that is why I did not panic,” said Mike Urban, Pullman director of finance and administrative services.

The city started looking at ways to provide services to community members during the pandemic. Urban said the federal government stepped in and granted the city just over a million dollars through the CARES Act.

In response to COVID-19, each city department completed a projection about future finances, including plexiglass and other pandemic-related expenses, he said.

Many things may not operate like usual going forward and some city operations will be held back to ensure the health and safety of community members, Urban said.

Several individuals expressed concerns about adherence to COVID-19 guidelines when the city was in Phase 3, he said.

“[Gov. Jay Inslee] did make his proclamation, although the City Council was ahead of that and thinking about the benefits of [Phase 3] to the community,” Urban said.

To ensure compliance with the governor’s orders, he said the city sent fire marshals to look at potential places with gatherings surpassing set COVID-19 limitations.

The general fund income exceeded its budget by about $600,000, Urban said. A lot of the extra money came from the CARES Act.

Annual sales tax revenue decreased from 2020 because of the cancellation of certain events like WSU football games, Mom’s Weekend and graduation, he said. Typically those events generate about $300,000.

“If there is nobody coming to town or everybody is holding their dollars, we watch [revenue] go down,” he said.

Pullman Transit also lost revenue because of college students staying home for the year, which resulted in bus services slowing down, Urban said.

He said additional buses were added to Pullman Transit to accommodate social distancing and the needs of ridership.

“We had to transition from bringing in money to watching the money go out,” Urban said.