May take until 2025; positive feedback from students so far about OneWSU 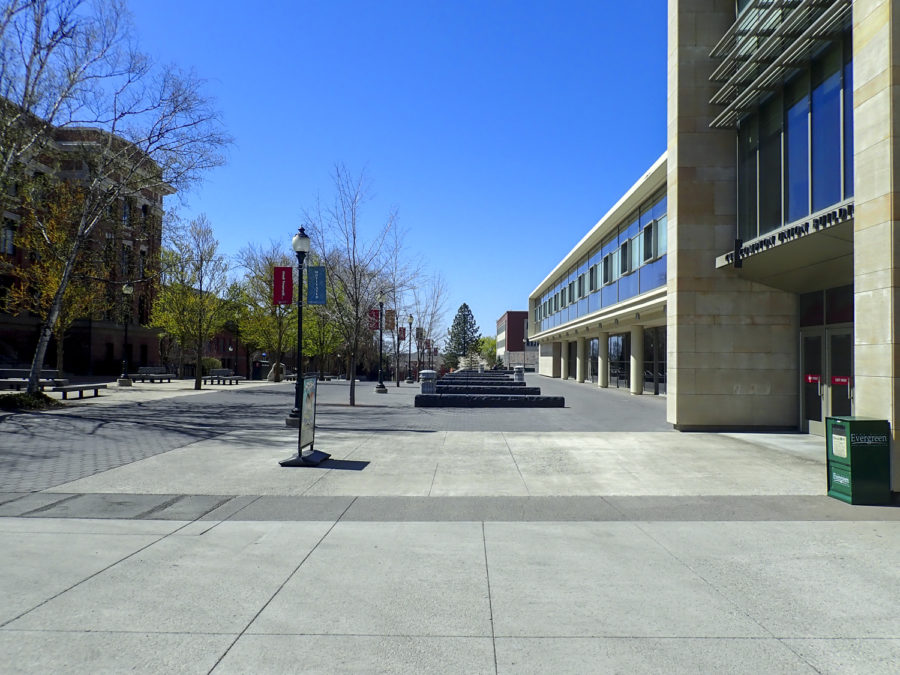 “Anybody coming to campus is still required to attest that they haven't been experiencing COVID-19 symptoms, and people still have to wear masks.”

Through OneWSU, WSU Pullman is in the process of proposing and appointing a Pullman campus chancellor, the last WSU campus to do so.

ASWSU President Curtis Cohen said appointing a chancellor for the Pullman campus would solidify the goals of OneWSU, which includes creating an integrative university experience where all campuses are working closely together.

“[OneWSU] really trying to identify what functions are best delivered at a central level that can support everybody,” said Phil Weiler, WSU vice president for marketing and communications.

Weiler said having a centralized chancellor system would allow for easier communication between WSU and the Washington state government.

“Washington State University interacts closely with the governor’s office and the legislature, there isn’t a need for us to ask six different [representatives from each WSU campus] talking to the governor’s office,” he said. “We can really centralize that into one person.”

Weiler said finance and administration representatives would also benefit from becoming centralized, as there would only be one representative for the university, versus six from each campus.

Creating centralized roles where appropriate would also help draw away from the stigma that WSU Pullman is the “mothership” campus, Weiler said.

“We have a value of wanting to be collaborative and cooperative with one another, so this idea of making Pullman just another campus like every other campus really puts everybody on an even playing field,” he said.

Cohen said student feedback he has received about OneWSU has been positive. Creating an equal atmosphere amongst all six campuses is something students and staff think should be emphasized.

Weiler said the role of a chancellor is to be present and involved on campus day in and day out. It is difficult for one university president to travel to various meetings and campuses while still being able to give each specific campus what they need.

“That’s when we start tearing apart these responsibilities between what’s best taken care of at a central level versus a campus level,” he said.

The plan to appoint a chancellor and move forward with OneWSU began in 2020. Cohen said these plans may not be solidified until 2025 because it is a complicated process.

Weiler said WSU President Kirk Schulz is reiterating that transitioning to the OneWSU system will be complex.

“He is not expecting this is going to be something that happens overnight,” Weiler said. “He wants to get feedback from students, from faculty members, parents and staff so that we can make a good deliberate decision.”

Cohen said further information about these proposals can be found on WSU’s OneWSU webpage.