Student hopes to collaborate with WSU in the future, raise $1,000 in donations for nonprofits by end of April 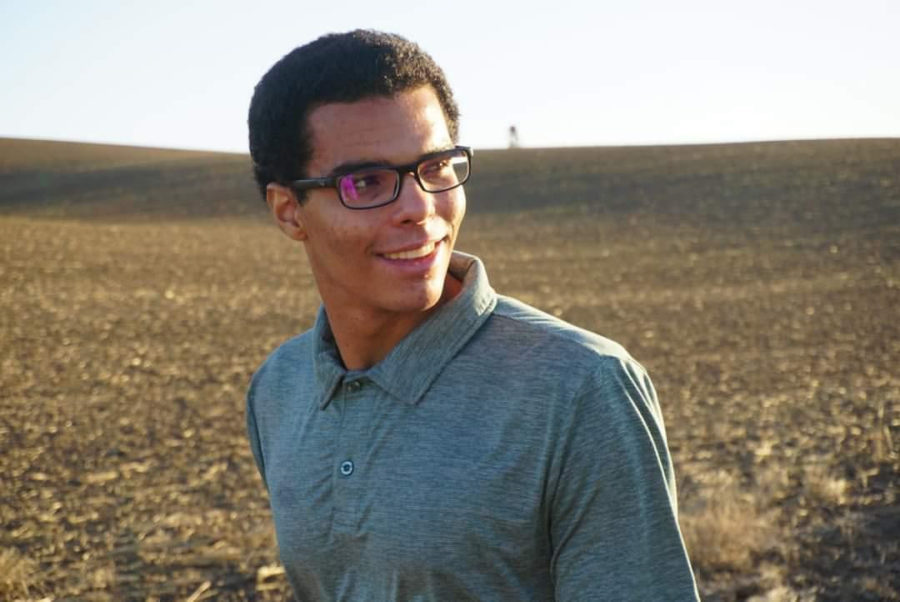 April is Autism Awareness and Acceptance Month, and Gillis “GW” Williams launched a fundraiser to increase public understanding, advocacy and acceptance for individuals on the autism spectrum.

GW founded his organization, AutismChoseMe, in December 2018 while attending college in Phoenix his freshman year. Now a junior broadcast news and multimedia journalism major at WSU, he said he hopes to continue shining a positive light on the autism spectrum and being a leader for autistic individuals.

His goal is to raise at least $1,000 in donations by the end of April. He said he is going to split the total amount raised and donate it to 10 nonprofits, including The ISAAC Foundation, Autism Speaks and The BIPOC Project.

GW said five nonprofits support the #LightItUpBlue campaign while five others support the #RedInstead campaign, both of which are movements in the autism community he supports.

GW said he launched his organization to share his experiences with autism with other individuals. Since founding AutismChoseMe in 2018, his goal has been to educate people both on and not on the autism spectrum by using his voice to bring awareness and acceptance to the autism community.

He said he amplifies his organization’s vision through social media, his website and public speaking.

“I was diagnosed with autism at the age of five,” he said. “And, through all the challenges, all the obstacles, all the ups and downs, bumps and cracks that I went through, I realized after graduating high school that I’ve learned enough and I’ve seen enough that I need to teach others about it.”

GW has always been ambitious and looks to help people where he can, his father Gil Williams said.

“[GW] taught me more than I could teach him,” he said. “There’s been a lot of challenges, but as a father, you got to learn and educate yourself, which I did [and his] mom did. We’ve learned so much from him.”

GW said there are three parts to his organization’s vision: being a leader for all autistic individuals, putting those with disabilities or “special abilities” first and having fun.

Before the COVID-19 pandemic, he said he visited high schools, middle schools and elementary schools to speak with students primarily under 18 years old about his organization and story. Now, he speaks to kids individually and to classrooms online through Zoom.

GW said he predicts he will return to speaking in person next semester and hopes to collaborate with WSU in the future to amplify his organization’s vision with the WSU community.

He said those interested in donating could also Venmo him at Gillis-Williams. GW’s fundraiser closes at 11:59 p.m. April 30.