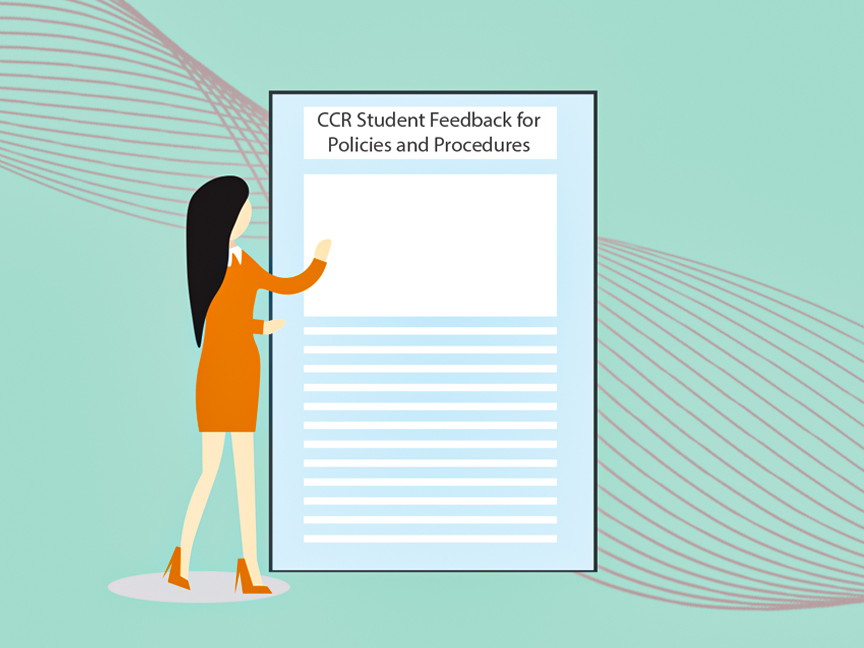 Reanne Cunningham Chilton, committee member and doctoral student, said the committee gives students a chance to have a voice and speak up about issues and policies that significantly impact WSU.

The WSU Office of Compliance and Civil Rights is now accepting applications for next year’s Student Feedback Committee.

The committee consists of students across all WSU campuses who review and give feedback on CCR policies and procedures, said CCR Director Holly Ashkannejhad.

Members of the committee also give the office feedback about the general student’s perception of CCR and how to make the office welcoming for students, she said.

Ashkannejhad said the committee worked on a lot this past year, reviewing policies and giving feedback about updated policy changes issued by the U.S. Department of Education.

“[The committee] helped us craft how that would apply in our policy,” she said, “and worked with us on updating pamphlets and handouts that are provided to students that come to our office.”

Graduate student Angelo Brown has served on the committee for about one year. He said the committee is important because it focuses on making WSU a safer place.

“I think it’s very important for these types of offices, which have huge impacts on students, to have students involved in policies and practices to improve them and improve how students are treated,” he said.

Reanne Cunningham Chilton, committee member and doctoral student, said she joined the committee over a year ago because she wanted to have an influence on important issues on campus.

“There was so much important conversation going on around sexual assaults being mishandled by administration on university campuses across the country, about all types of horrible and problematic handling of serious issues,” she said. “I thought the best way for me to know more and have more influence is to offer up some of my time.”

Cunningham Chilton said there are many ways to advocate, and the committee gives students a chance to have a voice and speak up about issues and policies that significantly impact WSU.

“One of the things that we can do is to sit on committees and make sure that we’re at the table, offering our perspectives, giving our voice,” she said.

While there are no requirements to join the committee, Ashkannejhad said the office gives preference to passionate individuals because they tend to commit more to the group.