Goal-directed behaviors in children may be affected by outside factors 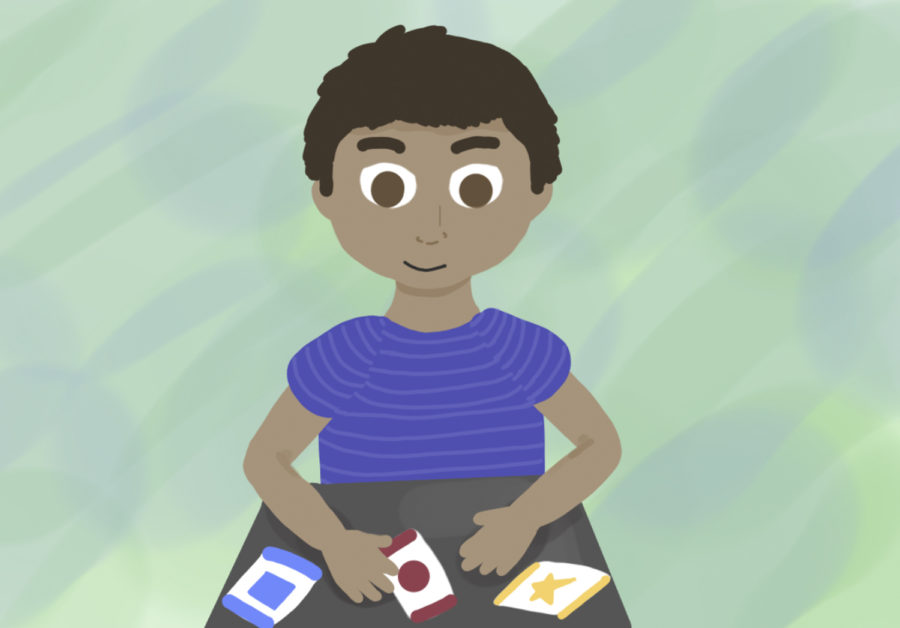 Instead of just focusing on how mental processes influence goal-directing behaviors in children, the researchers believe studies should focus on what is going on around the child and how that influences their thinking.

Children’s ability to stay on task and control their behavior may not just be based on the internal workings of the brain but on outside factors as well, found researchers from WSU, Doctrina Education Consulting and the University of Tennessee.

Researchers dove into what executive functioning in children looks like by studying how the brain operates more broadly instead of focusing on specific brain regions, which earlier research focused on, said Aaron Buss, co-author on the study and associate professor at the University of Tennessee.

Executive functioning is any process where people utilize control or engage in goal-directed behaviors, like a person’s ability to resist a donut when they are trying to lose weight, Buss said. To measure executive functioning in children, they were tested using various tasks.

“We focused on simple rule use tasks in early childhood, trying to understand what changes in the brain underlie the development of the ability to follow rules,” he said.

The researchers were trying to determine how children learn to follow these rules. The view has long been that executive functioning consists of three distinct processes which work together within the mind, said Sammy Perone, lead author of the study and assistant professor for the WSU Department of Human Development.

Instead of just focusing on how mental processes influence executive function, he said, researchers should focus on what is going on around the child and how that influences their thinking. Examples of these forces are distractions in the environment, how hungry the child is and the people interacting with the child.

“In our view, executive function has many other forces that play a role in a child’s ability, or an adult’s ability for that matter, to control themselves or to act in a goal-directed way,” Perone said.

The researchers believe that adults should not force children to practice a certain behavior over and over. Children need to understand the goal of the behavior, said Vanessa Simmering, a supporting author on the study who currently works at the University of Kansas and is affiliated with Doctrina Education Consulting, an organization that develops K-12 instructional materials.

Another implication of the research is that not every child learns in the same way, Simmering said. Children may need to practice in different ways to learn the same behavior.