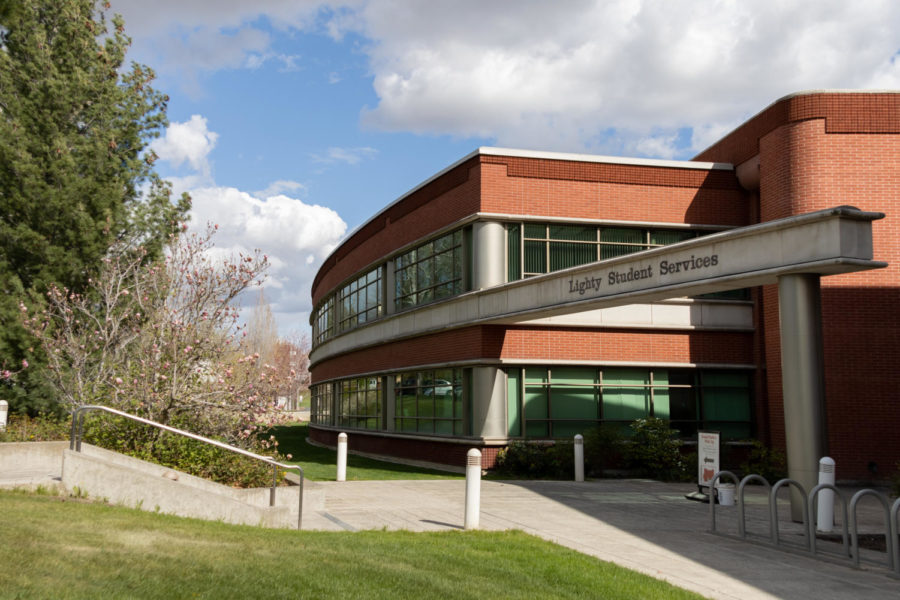 WSU’s Division of Student Affairs plans to make it easier for students to find and access university resources in the upcoming fall semester.

“The meeting itself was great,” Holapa said. “We always really appreciate student feedback and letting us know what is and what’s not working for students.”

“This is part of our regular iterative process of making sure our assets are really here to serve the students,” she said.

Holapa said Student Affairs needs to partner with the WSU Office of the Provost to ensure changes, such as adding university resources to Canvas and the backs of CougarCards, can happen.

She said an issue concerning CougarCards is that only newly issued ones will include the updated resources. Second, third or fourth-year students who want the updated CougarCard may have to replace their existing one. Discussions about the practicality and logistics of this proposal are still underway.

Creighton said Student Affairs has yet to start working on the project with the Provost’s Office. She said as resources get built and refined, Student Affairs will want to partner closely with them. As of now, project plans are still in development.

“We definitely anticipate having lots more dialogue with students,” Creighton said. “It’s really important that students have a voice in making sure that the resources are easily findable.”

Mary Wack, vice provost for academic engagement and student achievement, said the Provost’s Office plans to brainstorm and collaborate with Student Affairs, student groups and university departments on the project once the spring semester ends.

She said a small “task force” of staff members across various WSU offices, including the Academic Success and Career Center and the Office of Academic Engagement, plans to rebuild Cougar Success, a website designed to equip students with academic resources, as a summer project.

Wack said discussions about rebuilding the website took place in fall 2020; however, it was not until the beginning of this semester when the task force began to meet. Because of COVID-19, the group decided they were unable to take on the project until the summer.

“We had identified [Cougar Success] as something that needs serious updating,” she said. “So we had planned a little task force for this summer that was going to do student focus groups and a complete redesign because the links are outdated.”

Wack said she anticipates the Cougar Success website will be entirely rebuilt by the end of summer.

Holapa said Student Affairs plans to lay most of the groundwork in making student resources more available and accessible before the upcoming fall semester.

“I don’t think the whole thing will be done,” Holapa said. “There’s a lot of information out there that we would need to coordinate with other areas on campus. It’s going to be a big project. It will be something that will continue to evolve.”