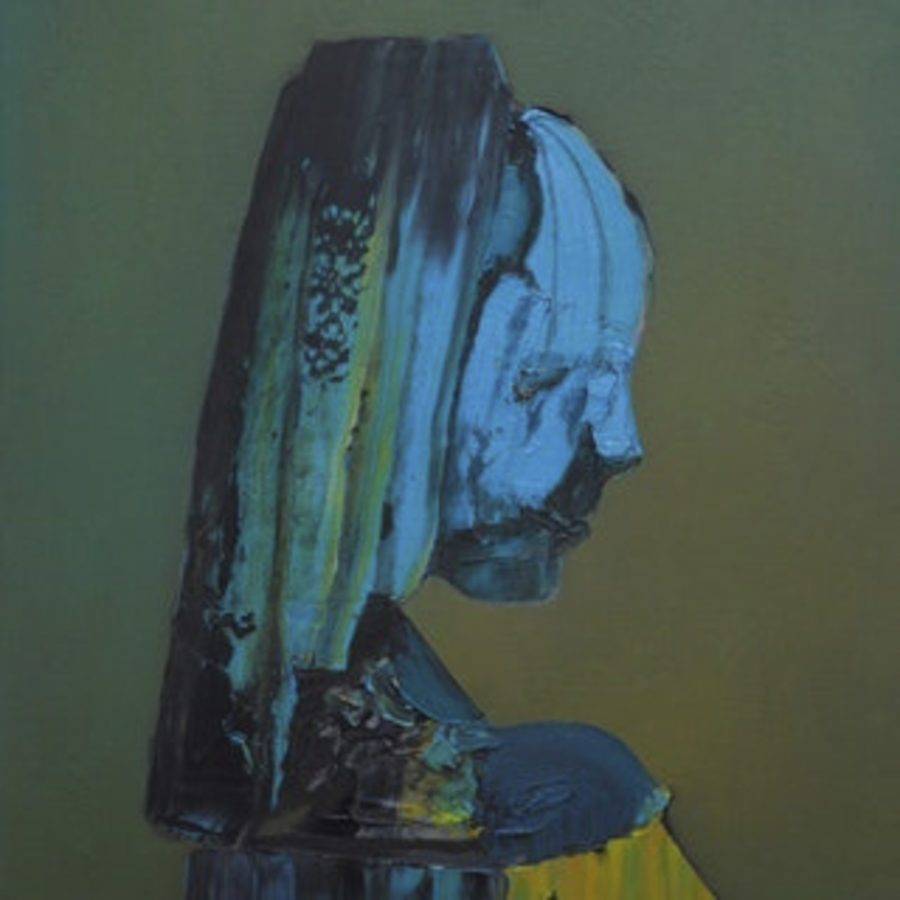 This album reflects on the life of a dementia patient in six-series song compilation.

Imagine yourself deep into the future. You have retired from your job and you spend most of your days reminiscing about the past experiences of your childhood. Everything from your first kiss, getting married and having your first kid is still explicit in your mind. Now, imagine yourself seven years later.

Your thoughts reverberate within a thick fog of confusion and horror. Your brain collapses upon itself to the point where you can’t even remember yourself, who you are, your family or your children. You become lost in an endless field of unrecognizable thoughts as dementia drags you down into a pit of emptiness.

The Caretaker is the alias of musician James Leyland Kirby, an English electronic musician whose work expands back to 2000. Kirby’s work is generally characterized by samples of ballroom recordings from the 1920s and 1930s and exploring memory loss and nostalgia through the sound of his music. In 2011, he released “An Empty Bliss Beyond This World,” inspired by research that claimed that music helped patients with dementia partially recollect their memories.

After he finished the album, Kirby wanted to explore the darker sides of dementia further. Kirby accomplished this feat between 2016 and 2019 through his six-album series “Everywhere at the End of Time.”

The project is a combination of six albums put together by Kirby and released apart from one another. Each album represents one of the six stages of dementia and elaborates on each stage by manipulating samples.

Stage one begins as an ordinary collection of sampled music from the 20s and 30s, with nothing much out of the ordinary. However, at each stage, the music becomes foggier and more unrecognizable until it becomes nothing but harsh noise.

Each track acts as a memory, and some samples pop up again in later stages to build upon the disintegration of those memories.

As mentioned, stage one appears to be ordinary. This stage represents a blissful period for the patient, where he can still recollect fond memories of the past without much trouble. Besides the crackling of vinyl record players, the music is distinguishable to the listener and the patient. The first track, “It’s just a burning memory,” sets the tone immediately with a sample of “Heartaches” by Al Bowlly.

The track is distinguishable, yet slightly haunting and disturbing. Many tracks reflect explicit memories of personal life events. For example, the track “We don’t have many days” sounds like a wedding ceremony. While the track “Into each other’s eyes” represents romantic moments between the patient and his significant other.

Stage two represents the point where the patient knows that something is wrong with his mind, but he refuses to accept it. The patient focuses harder on his memories to preserve them, with a little bit of hazy recollection.

The music during this stage is similar to stage one, although the tracks sound a bit hazier. Some tracks are cloaked with record ambiance, more scratches and more reverb. Tracks like “A losing battle is raging” and “Quiet dusk coming early” showcase the progression of the foggier transition between stage one and stage two.

The sample of “Heartaches” also reappears in “What does it matter how my heart breaks,” which will keep reappearing later on in other stages.

Stage three marks the point where the patient has their last coherent memories before confusion fully sets in. This stage is represented by an increased amount of record ambiance and an extensive amount of echoing on tracks. While the racks are incredibly foggy, the melodies are still comprehensible.

This also marks the point where most tracks abruptly end out of nowhere before transitioning to the next one, further elaborating on the patient’s struggle to keep hold of his precious memories.

The opening track to stage three, “Back there Benjamin,” is shrouded in echo to the point where parts of the song don’t fade away for a couple of seconds. Tracks like “Mournful camaraderie” are filled with the drone, where the melodies are incredibly foggy. The track then abruptly jumps to stage four.

Stage four is where the horrors of the project kick in. This stage is the beginning of post-awareness, in which the patient falls into an endless loop of confusion and horror. The ability to remember singular memories collapses and leads to the random jumbling of memories.

At this point, the project becomes more of an ambient and noise project. There are practically zero identifiable melodies and sounds of certain tracks that randomly jump from one another for extended periods.

Stage five is the most horrifying peak of the entire album. The patient falls into an endless void of entanglements and horror. They cannot process any past recollections at all. The music of this stage sounds like the audio version of a stroke. Random noises sputter out every second, accompanied by loud record scratches and random bits of noise.

The project ceases to be music at this point, but just an endless loop of horrifying noise. The noise progressively collapses into a drone-like fog that softens the harsh noise until it ceases to exist.

The final seven minutes of the album is the most depressing point of the entire project. A choir of heavenly voices sings over a soft piano as if the patient is about to be released from all of their sufferings once and for all. This point of the project represents the phenomenon known as terminal lucidity, which occurs when dementia patients have a sudden recollection of memory just before they die. The choir ends and the sound of the vinyl record player stops, which is followed by a minute of silence. The minute of silence represents the death of the patient and an end to their suffering once and for all.

One search on YouTube and you can find endless videos of people completely breaking apart because of this album, usually during the final seven minutes of stage six.

This album is the most sinister piece of music mankind has ever conceived, as it has the power to open up the listener to the reality of what dementia patients have to go through for an extended amount of time. The album is more effective at accurately describing the experiences of dementia than what a professional doctor could ever tell you.

This is why I truly believe Kirby’s six-part creation is the greatest album ever created.