Mistakes are part of growing as student journalist; job requires dedication, ability to compromise with others 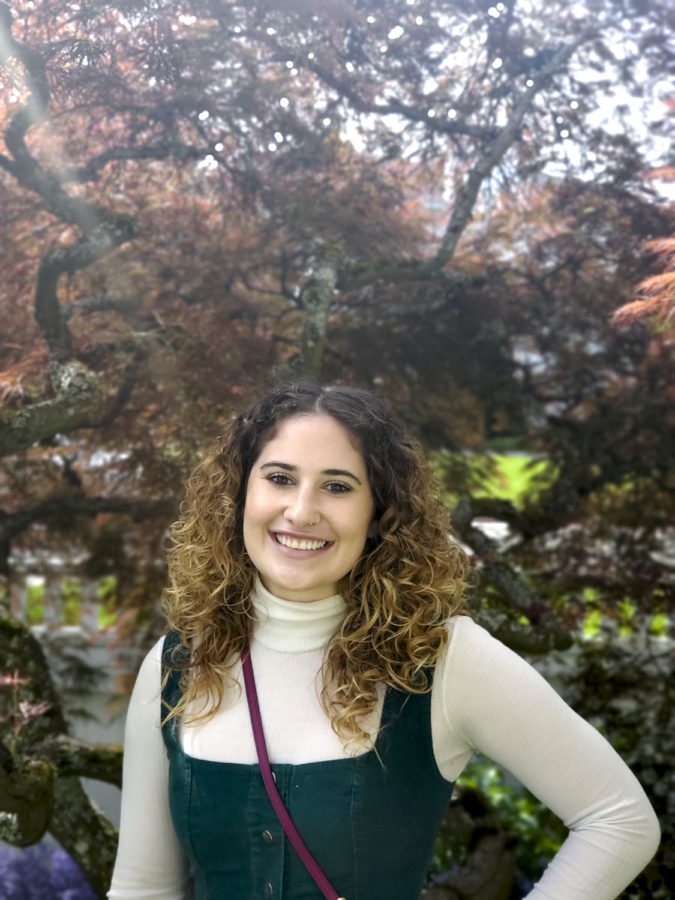 Former editor-in-chief prepares to leave WSU and is thankful for her experience at the Evergreen.

This time one year ago, I was readying myself for the end of one of the strangest semesters of college I experienced.

As editor-in-chief at the time, many of my decisions came from consulting with past Evergreeners — people who really understood my position, who had faced the long nights and constant university-wide criticism. The pandemic had no living consultants for me to go to — the last time the Evergreen newsroom was upended by a viral outbreak was in the early 20th century, so that was pretty much out of the picture.

Like many of us, I had a lot of time to just sit and think. My mental health fluctuated, I had several major life-changing events happen in what seemed like rapid succession, and, most importantly, I had dedicated myself to a job I no longer felt capable of doing.

Mistakes are integral to the growth of the Evergreen reporters, photojournalists and editors, as unfortunate as those mistakes are. Many of us come into the job as freshmen or not having taken a journalism class, so it is students teaching students.

The environment lends for innovation and genuine companionship between students who “get it.” Only Evergreeners can know what it’s like to be in the newsroom at 9:30 p.m. as you scramble to finish a story, with an editor hovering over your shoulder (guilty). Only a specific group of us will know about the delirium of a long production night, cooking under harsh fluorescent lights for six hours on a computer that would maybe, definitely, crash and scrap the pages you were working on. We know about the collaboration and excitement of taking one person’s idea and making it better, the “What if we do that, and also this?” of multimedia journalism that makes it so much fun.

The job also requires hard work and dedication and the ability to compromise and let go. It’s ignoring internet trolls but learning to differentiate that from constructive criticism. It’s learning to admit when you’re wrong. It’s practicing constant empathy to everyone around you.

I learned hard lessons about myself when I found myself in positions of editorial power, with employees of my own and the feeling that I had a major responsibility to the school and to student media on campus. The line between student and journalist seemed to blur constantly, and often the only people keeping us grounded were each other.

I will never forget the people who taught me about journalism and storytelling, both in and out of the Evergreen. I met some of the kindest, warmest souls in a newsroom that is practically overflowing with the personalities of generations of students who, like myself, just wanted to create valuable content for our peers.

I would be lying if I said every moment was perfect, or that everyone sang kumbaya on an island after 11 hours of sitting through stressful productions. No amount of stressful moments or situations would make me regret my path crossing with so many fantastic people, including many in the community and at WSU who actively helped us at the paper.

I’m just grateful that I get to add my name to a long list of students who led the way for The Daily Evergreen to be the staple to WSU that it is today.