Coffee company has only ever been online; goal is to change the coffee industry, make it more sustainable 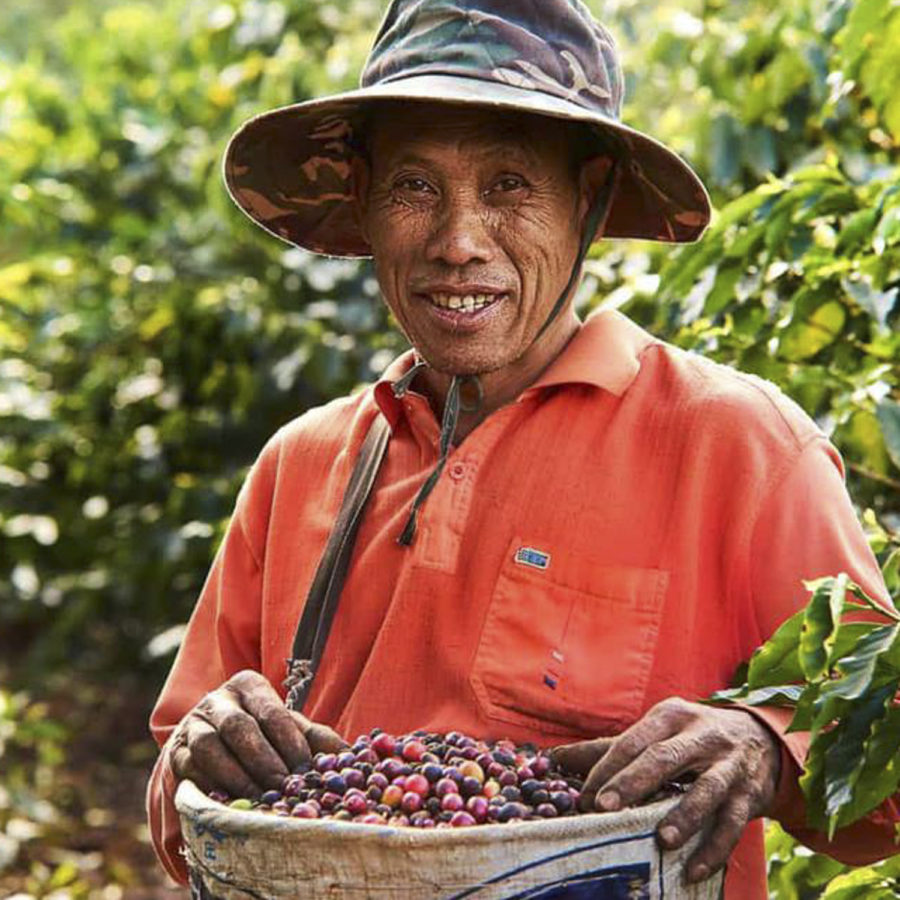 The company focuses on selling sustainable products and they only work with farmers who pay above market wage. They also sell the HuskeeCup and Kuppo.

Urban Dwellers Coffee is a family-owned business that was founded in Asia in 2016.

The roastery is based in Springfield, Missouri where half of the company is run from, said founder and owner Jacob Franklin.

Franklin lived with his wife and children in Asia for 15 years, before moving to Pullman in 2019.

Their family was introduced to a group of Tibetan handicraft makers in Nepal who were trying to find a way to sell their products on the U.S market, Franklin said.

Franklin said he has a big heart for the people in Nepal because his wife spent two years working there right out of college.

Urban Dwellers started to help bring some of the handicrafts such as glass bead bracelets and leather bags into the U.S., Franklin said.

In 2016, they were introduced to coffee farmers in China to take their coffee and move it into the U.S. market, he said.

“We sent samples to the U.S. and had a number of different people who were interested in the coffee,” Franklin said. “We started importing coffee beans into the U.S. in 2017 and began growing our business from there.”

The company has direct relationships with the farmers they source from, he said. They only work with farms that have a salary above market wage and are making a positive impact on their community.

They source their beans from farms worldwide, including China, Indonesia, Mexico and Colombia, he said.

Urban Dwellers’ goal is to bring high quality coffee at an economical price to as many people as they can, Franklin said.

“You can tell [great coffee is] freshly roasted. Urban Dwellers has been prompt, friendly, and provided the most personal, and probably the best customer service I’ve ever had,” according to an online review by Savanna.

They work for a company in Australia who produces the HuskeeCup. The cups are made from a waste byproduct of coffee processing that sits on farms and takes a long time to break down, he said.

They work for another company based out of San Francisco and they make a cup called the Kuppo, he said.

It is a cup that can break down over time. There is no waste byproduct in the cup itself and it is fully recyclable, he said.

“We’re always looking for other products … that we can bring to the U.S. market that are good for the environment [and] help eliminate the waste that you see from the to-go cup,” Franklin said.

Urban Dwellers sales are all online through their website, Amazon and Ebay, he said.

When COVID-19 hit and people moved to online ordering, they started to see their sales increase, he said.

As a family owned business, they are all in it together and want to see each other succeed, Franklin said.