The Daily Evergreen • May 24, 2021 • https://dailyevergreen.com/107868/opinion/letters-to-the-editor/letter-to-the-editor-republican-party-needs-strong-honest-equality-minded-leaders/ 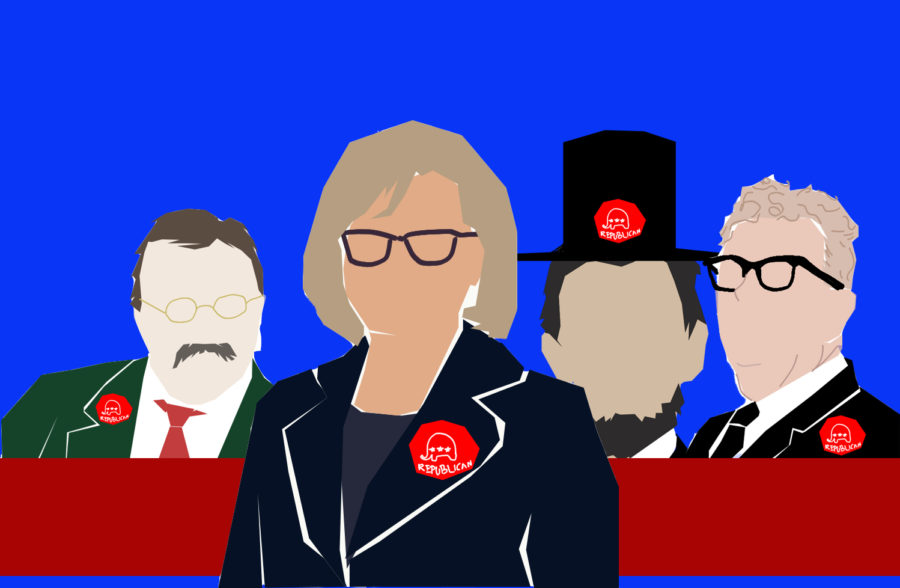 Past Republican party leaders like Abraham Lincoln, Theodore Roosevelt and Everett Dirksen have represented the best of the Republican party, and Rep. Liz Cheney could be the next to do so.

Very seldom I agree with [U.S. Rep.] Liz Cheney on policy. I disliked her father making too many decisions for George W. Bush and usually disagreed with them.

But right now, Liz Cheney is my No. 1 Hero, and I would gladly vote for her for U.S. representative — not President. Why? Because she may become most instrumental in saving our democracy.

A few congressional Republicans publicly agree with her, including Southwest Washington’s U.S. Rep. Jaime Herrera Beutler; but among them, Cheney may best understand the danger we’re in, be most courageous and honest in articulating it and potentially be most influential with Republicans.

Make no mistake! Donald Trump wants to be dictator, with people of color remaining unequal. And most Congressional Republicans, including our own [U.S. Rep.] Cathy McMorris Rodgers, exhibit extreme cowardice and disloyalty to our country in not standing up to him.

Also, enough Trump cult members exist among our populace to cause unprecedented danger to our democracy.

The party of Donald Trump exists on his lies and debunked conspiracy theories and is not a positive contribution to society.