Festival canceled for second year; possibility of smaller events in August, no funds raised yet 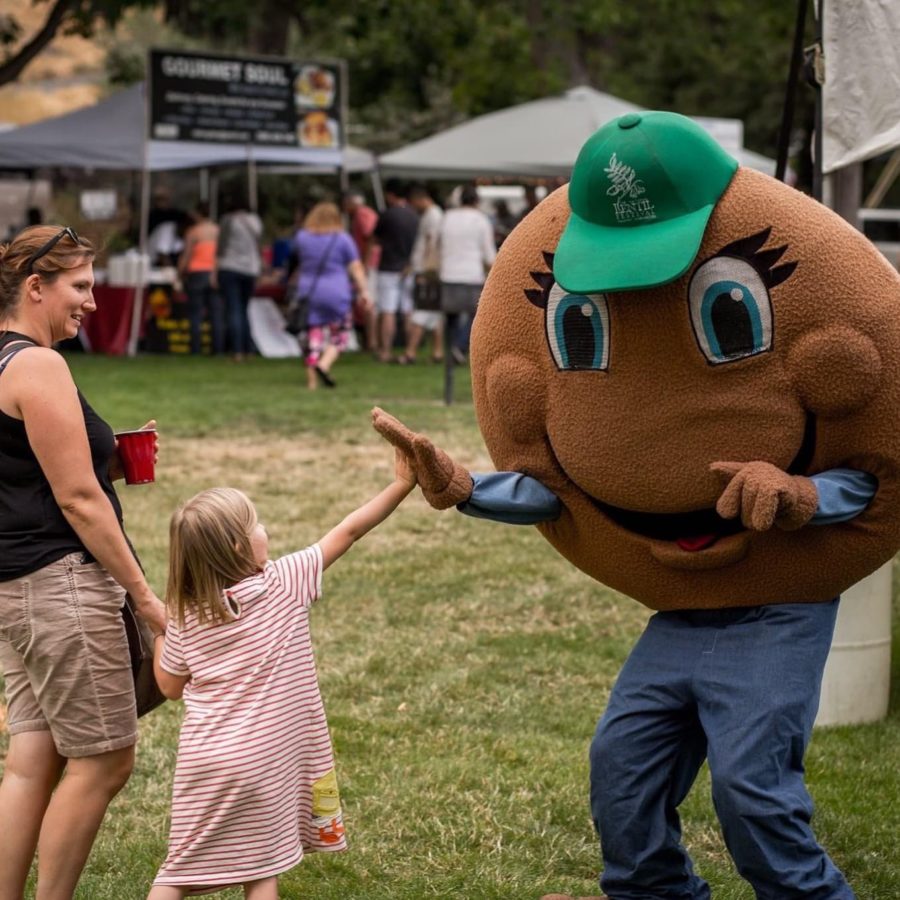 Even if certain COVID-19 restrictions were lifted, there would not be enough time to have the festival. Generally, the celebration takes about a year to plan.

The Pullman Chamber of Commerce canceled the National Lentil Festival because of uncertainty around COVID-19 restrictions.

The lentil festival is typically held the weekend before the start of classes at WSU, said Francis Benjamin, WSU’s Department of Psychology information systems coordinator.

Even if certain COVID-19 restrictions were lifted, there would not be enough time to have the festival. Generally, the celebration takes about a year to plan, he said.

“[I’m] really disappointed that we can’t do the event this year,” Benjamin said.

A few hundred volunteers are needed to put together the full-scale event. He said there are plans to hold a few smaller events instead.

Pullman Mayor Glenn Johnson said the lentil festival is mainly run by the Chamber of Commerce, which also partners with the City of Pullman and WSU.

Pullman helps with closing the streets, park reservations and clean up, Johnson said. The Chamber of Commerce fills out the paperwork needed to reserve the festival space.

Last year, organizers hosted a virtual chili cook-off to make up for the loss of the festival. This year, there will not be entertainment, chili or a parade, he said. This year, some portions of the festival might be virtual, but the details of the events are still unknown.

Typically by March 1, all information about the event is put out on the festival’s website, said Marie Dymkoski, Pullman Chamber of Commerce executive director. Applications are also ready for vendors by that time.

About one-third of the money raised for the lentil festival is from lodging tax, Dymkoski said. Lodging taxes are the funds paid when people stay in hotels.

Pullman then submits the lodging tax funds, which festival organizers can then apply for, she said.

Typically another third of the funds raised are from sponsors, Dymkoski said. The remaining funds are raised from vendor fees.

There has not been any pre-planning this year, she said. No money has been raised or spent toward the lentil festival.

“We haven’t really even wrapped our heads around what that might look like yet, but we want to make sure that we’re still out in front of the community,” Dymkoski said.