The Daily Evergreen • May 28, 2021 • https://dailyevergreen.com/108196/opinion/accurate-asian-american-and-pacific-islander-representation-in-film-is-vital/

Though some argue that any representation is good, it is important for culture to be appropriately characterized 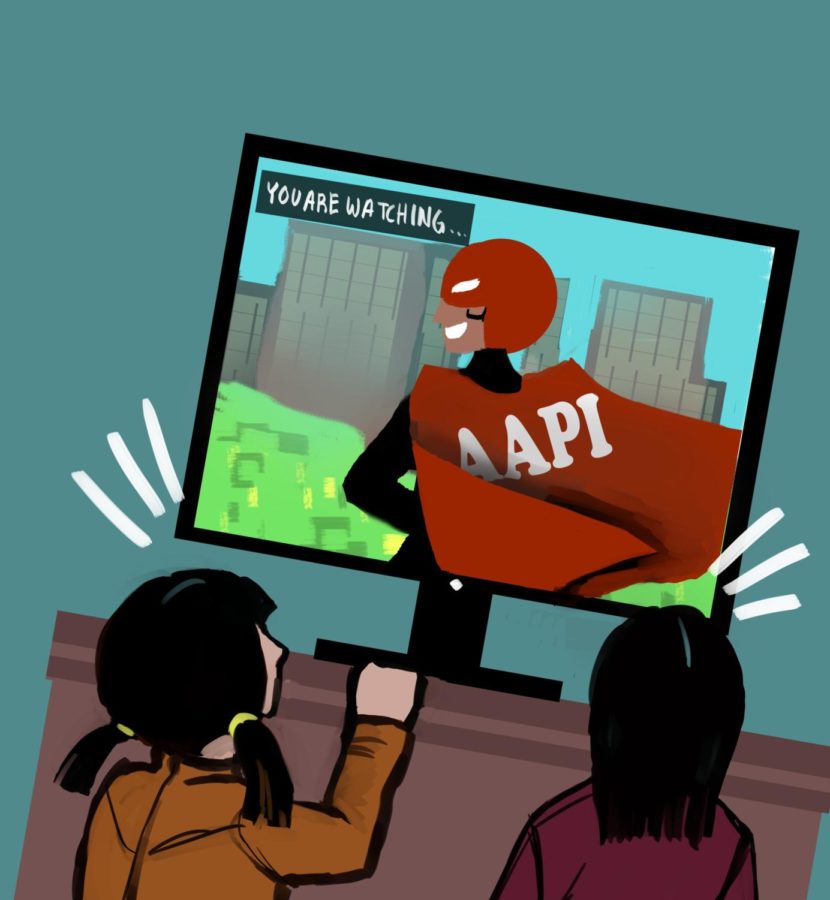 Not only should we see more representation of the AAPI community in film and media, but we should be learning about how to encourage and support representation for minorities in the correct way.

Representation of minority groups in media and film has often been a major topic in conversations about oppression and civil rights.

After the horrifying and widely-covered attacks on Asians, Asian Americans and Pacific Islanders as a result of the racist assumptions about COVID-19 and the Asian community, this topic must be revisited in a deeper way.

Not only should we see more representation of the AAPI community in film and media, but we should be learning about how to encourage and support representation for minorities in the correct way.

The way we go about supporting this community is fundamental to overcoming the oppression they experience in everyday life and in films. Jeizel Bucasas, junior microbiology major, said this means asking people from those communities how best to represent them.

“If you want to represent [a culture] correctly, I would say you have to talk to the right people,” Bucasas said.

In movies like Crazy Rich Asians, directed by Jon M. Chu, or The Half of It, directed by Alice Wu, the perspective of the directors was all-important in creating a movie based on real culture and experience.

This idea is so important because, when flipped, the misrepresentation of cultures is incredibly offensive.

For those in the AAPI community who have had their cultural practices and beliefs mocked for simply existing, seeing that misrepresentation on such a large scale could be even more hurtful.

The argument might be made that any representation — whether fully accurate or not — is better than nothing. However, I disagree.

When people of any age see their culture, or someone of their same ethnicity or race portrayed in film, it makes a big impact.

“Media is kind of a reflection of the actual society you live in, so not having that kind of representation … it’s just erasing certain voices or certain experiences from society,” said Teann Manser, sophomore biochemistry major.

Not only would this expectation influence the necessity of including a variety of directors who are of different races, ethnicities and sexual orientations, but it would also impact the stories being told on such a large scale.

As a result, younger people in the AAPI community would begin to see the positive effects of representation: dreaming big and knowing they could get there.

“[Representation] is very important because … for those type of people to be in production like that is very important for me to look up and see,” Bucasas said. “If they could do that, then maybe, if I were wanting to go into movie production … or acting, like I could totally do that.”

Representation like this affects us all from a young age. But for people in minority communities, the lack of AAPI representation — actors in this case — could make them feel like they might never be able to follow a dream of becoming an actor.

If they have never seen it done by someone who looks like them, it might be hard to imagine that they could accomplish their dream someday.

In addition to racial or ethnic representation, correct cultural representation can connect people in minority communities to movies in ways that others might not understand.

In Crazy Rich Asians, for example, Bucasas noted how the focus on family ties and the overall attitude of close-knit family really touched her.

“I was crying [when I watched it] because I was able to relate to how much it meant to them,” Bucasas said.

“When I watched that movie, To All The Boys I’ve Loved Before, or Crazy Rich Asians, it was so cool to see how much attention those movies got because I was able to connect on how they were able to catch how family is very important in our culture,” Bucasas said.

We should demand this kind of representation to continue by educating ourselves on the true cultures of the AAPI community, as well as other minority communities, and supporting movies that represent these communities realistically.