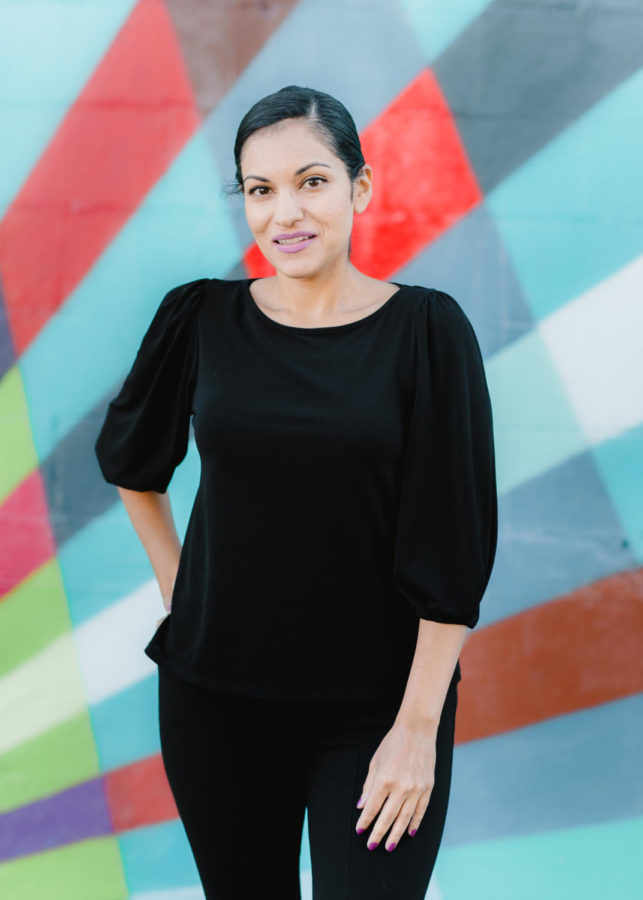 One of the new faculty members is Arifa Raza. She will join the Department of Criminal Justice and Criminology at WSU Pullman in the fall.

Senior Vice Provost Laura Hill said the cluster-hire program “Racism and Social Inequality in the Americas” aims to bring more faculty of color across all colleges and departments within WSU.

“The clusters repeat over three years, so that we can substantially build capacity and so that each group of faculty has a cohort [for] mutual support purposes,” she said.

She said the cluster-hire program is an attempt to rectify racial and gender inequalities within the WSU System.

One of the new faculty members is Arifa Raza. She will join the Department of Criminal Justice and Criminology at WSU Pullman in the fall.

Raza said she has abundant practical experience, which she gained from being an immigration lawyer.

Another new faculty member joining WSU in fall is Alan Malfavon. Matthew Sutton, WSU Department of History chair, said the department is eager for Malfavon to join because of the new ideas and energy he will bring.

“Having somebody here who can talk about [the] history of Mexico, the history of Latin America, he brings a unique perspective in being able to talk about different cultures [and] communities, and the ways biracial people live on the margins of [the] communities they’re in,” he said.

Over the last four years, the department has been trying to diversify its faculty members, Sutton said.

“In the past, history has tended to be disproportionately white and male relative to other majors in the university. So we’re trying to find new ways to do outreach [and] recruitment to better [represent] the population of the state of Washington,” he said.

Malfavon attended California State University, Northridge, and graduated with a doctorate in Latin American history from the University of California, Riverside.

Darryl Singleton is joining WSU Pullman’s School of Music in the fall.

“With [Singleton] working in these DEI spaces, and our need for someone to instruct matters of music of Black Americans as well as music and social justice, he seemed like a great fit,” Luethi said. “In addition to that, he is a wonderful performer.”

Singleton earned his Doctor of Musical Arts in Music Education from Boston University.

Brown attended Dartmouth College and has a doctorate from the Indigenous Politics and Futures Studies programs in the Political Science Department at the University of Hawaiʻi at Mānoa.

WSU’s School of Design and Construction is currently still in the process of hiring its final new faculty member, director Ryan Smith said.