Defendants could face one year in jail, $5,000 fine; family calls for reform, transparency in Greek system 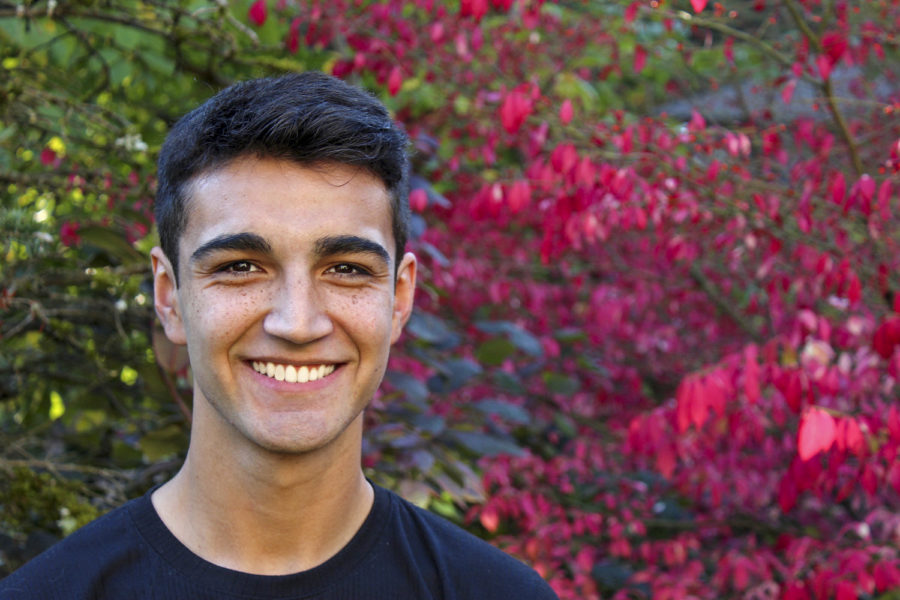 Fifteen individuals were charged with furnishing liquor to a minor in connection with the death of Sam Martinez in 2019.

Furnishing liquor to a minor is a gross misdemeanor in Washington state. If convicted, the defendants could face a maximum of one year in jail and a $5,000 fine, according to a press release from the Whitman County Prosecuting Attorney.

“That is insulting compared to the devastating consequences of [the defendants’] actions, which directly led to Sam’s death, and the loss we are living with for the rest of our lives,” Martinez’s family wrote in a statement.

Whitman County Prosecutor Denis Tracy said he expects the trials to occur within the next two months to a year.

“While the charges may lead to some level of accountability, this is not justice. It does not bring us closure,” Martinez’s family wrote.

The incident was part of a larger pattern of hazing in which WSU and the fraternity system are both complicit, said Jolayne Houtz, Martinez’s mother, in a previous Evergreen article.

“WSU identified multiple instances of ATO members hazing pledges during activities that involved alcohol violations and abusive behavior,” the family wrote. “What happened the night Sam died was not an isolated incident. WSU, the ATO national office and others knew this chapter had a long history of alcohol and student conduct violations. Yet they did nothing.”

Pullman Police Department’s investigation into Martinez’s death concluded in February, according to a Daily Evergreen article. This was after the one-year statute of limitations on hazing expired, meaning the fraternity members could no longer be charged with that crime.

Tracy said he filed charges he believes are warranted and that he can prove. A higher charge, such as manslaughter, would not be possible without evidence beyond a reasonable doubt.

“In regards to manslaughter, I would have to prove that a person who supplied Mr. Martinez with the liquor should have known that doing so would create a substantial risk of death — that there would be a substantial risk that providing that liquor would cause Sam Martinez to die,” Tracy said. “Given the facts of what happened, I cannot prove that.”

It is possible evidence from Martinez’s cell phone could have been used to forward manslaughter charges, according to a Daily Evergreen article. Pullman PD contracted a company to unlock the phone, but it was unable to do so.

Tracy’s charging decision does not allege that all 15 individuals supplied liquor to Martinez, he said.

Martinez’s family is calling for reform to change the hazing culture surrounding Greek life, including increased transparency and making hazing a felony in Washington state.

“Sam would still be alive today if one person had called for help that night when they saw that Sam was in trouble. Please make the call if you see someone who needs help,” Houtz wrote in an email. “You could prevent a lifetime of sorrow for their family and friends left behind.”

Family, friends of Sam Martinez commemorate his life one year after death – November 12, 2020