Movie review: The Conjuring 3 was alright for me

New addition to franchise is entertaining without leaving a lasting scare 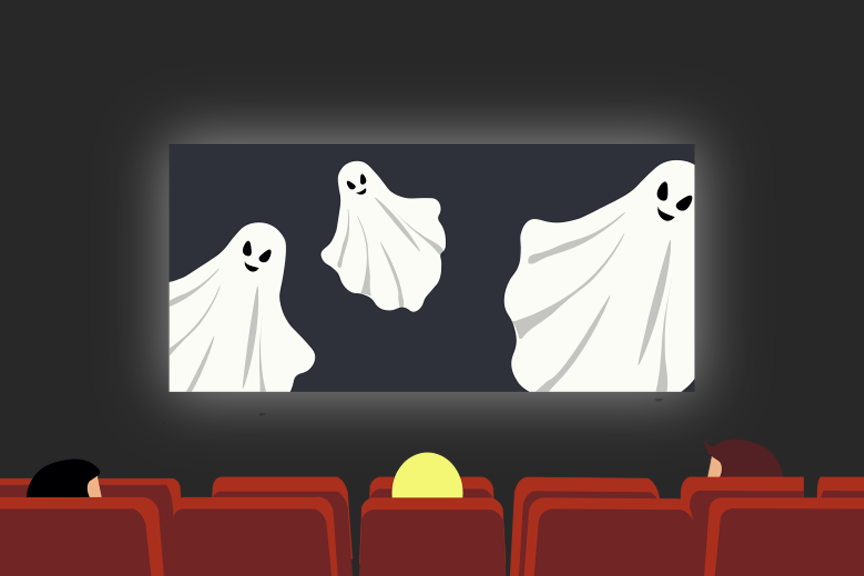 The cast includes returning members of previous films in the Conjuring series.

I was surprised that I missed going to movie theaters during the pandemic and seeing movies play on the big screen with the sounds blaring at ear-shattering volume.

When some of my friends invited me to the premiere of the new Conjuring movie, I jumped at the opportunity. Not even the threat of the outrageous cost of popcorn or soda was enough to keep me away.

Before I get into the actual movie review itself, I must establish where I stand with scary movies.

I get scared very easily when it comes to movies for no reason, and I used not to enjoy watching them because I would continue to be afraid of them long after the movie ended. I still have memories of not wanting to turn off my night light the first time I saw a scary movie when I was young. But I have slowly started to enjoy them more, especially when with friends.

So a mixture of missing the cinema and slowly starting to enjoy scary movies caused me to watch The Conjuring 3: The Devil Made Me Do It.

The newest iteration of the Conjuring series, directed by Michael Chaves, follows the para-natural investigations of Ed and Lorraine Warren, played by returning cast members Patrick Wilson and Vera Farmiga.

Capped with the classic “based on a true story,” the movie follows the investigation into the demonic possession of Arnie Johnson, played by Ruairi O’Connor, and the murder that he committed while supposedly under said possession. The paranormal investigators need to find evidence to prove the existence of control.

The movie has surprisingly wonderful acting from all corners, and the mainline returners Wilson and Farmiga, do not disappoint as they reprise their roles.

One of my favorite performances came from John Noble, playing Father Kastner, who assists the Warren couple in gathering knowledge about the possession. In contrast, playing an important supportive role in the movie, Noble does a great job making his characterization of Kastner off-putting enough to be scary in itself.

The movie itself has several fantastic cinematic shots that serve as a break between scares and frights.

But of course, that is the real meat of this review; how scary was the newest Conjuring?

Honestly, it was not that scary.

Now do not get me wrong; the movie had some significant jump scares that had me on the edge of my seat and made me look away quite a few times. There were even some clever mix-ups playing on the audience’s expectations for potential scares.

Already contradicting myself, I could say that the movie while I was watching it was scary enough. But the moment I left the theater, I was completely fine, laughing at how I jumped during the movie at the jump scares.

The movie did not leave me with any residual fright, only really giving me a spook as I watched it using well-put-together jump scares. This is not a bad thing, and it made the post-cinematic experience a bit more enjoyable walking to the car in the dark.

The memories of me anxiously watching my door after watching a scary movie were far gone when comparing my experience to The Conjuring 3.

To those who enjoy the franchise and those who enjoy scary movies, I would heartily recommend seeing the film in theaters, if nothing more than to get to experience the cacophony of sounds on the big screen.

The Conjuring 3 offers an exciting hour and 52 minutes that will not leave you terrified as you fumble with your keys after the movie. For those worried or wondering, the film does not seem like it will end the series or the paranormal adventures of the Warrens.

If nothing else, seeing the movie gives you an excuse to go out and see a movie in the theaters again, hopefully with some friends.