More than 70 scientists are involved with cannabis related projects; research is already ongoing 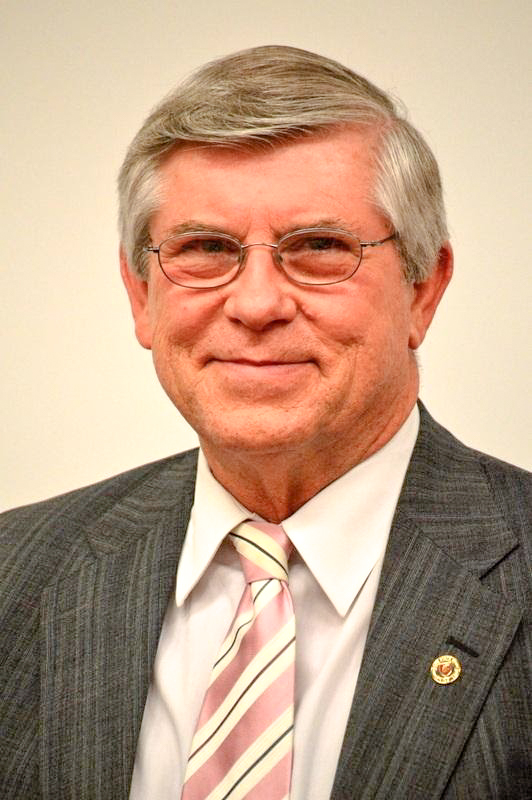 Nicholas Lovrich, WSU researcher and regents professor emeritus, pictured here, said there is not enough research to know the effects cannabis has on society, which is why it is important to study the drug.

The center’s goals are to help with informing policy, increasing and bringing awareness to cannabis research and outreach across the state, she said. CCPRO staff meet regularly to go over laws, policies, research and more.

There are several themes establishing WSU as a global leader in cannabis research, policy and outreach, Barbosa-Leiker said. The themes include economics, agricultural research, public policy, safety and improving health and well-being.

Since 2011, CCPRO members have been organizing to work on cannabis research, she said.

It is a lengthy process to become a formal center at WSU.

“Becoming a center really shows WSU’s commitment to the scientific understanding of cannabis and the impact of cannabis on our students,” she said.

It was difficult to get people to work on cannabis research at first because of the disincentives surrounding funding and participation, said Nicholas Lovrich, WSU researcher and regents professor emeritus.

Obtaining money for any type of research can be difficult; the matter of cannabis only makes things harder, Lovrich said.

“In the early days it was really difficult to recruit subjects … and get the permission of the university to conduct your research,” he said.

Funding for research is obtained in many ways, Barbosa-Leiker said. Researchers can apply through WSU, state, federal and/or private foundation grants.

WSU cannot accept any money from the cannabis industry; however, individuals or companies that are not a part of the industry can donate to the center, Lovrich said.

Although Washington state legalized cannabis, it is difficult to study in a lab because under the Controlled Substances Act it is still considered a schedule I drug, Barbosa-Leiker said. Other schedule I drugs include heroin and LSD.

The possession and sale of cannabis is prohibited on WSU campuses; exceptions are not made for researchers, Lovrich said. If WSU decided to allow cannabis on campus, then the university would need a license from the Drug Enforcement Administration.

Any cannabis needed for a study would have to come from a DEA-approved source, he said. It would need to be locked up in a vault with limited access.

Cannabis has been used across the globe for both medicinal and recreational purposes, Lovrich said. However, there is not enough research to know the effects cannabis has on society, which is why it is important to study the drug.

“We don’t know anywhere near what we need to know about the long-term effects of legalizing cannabis,” he said.