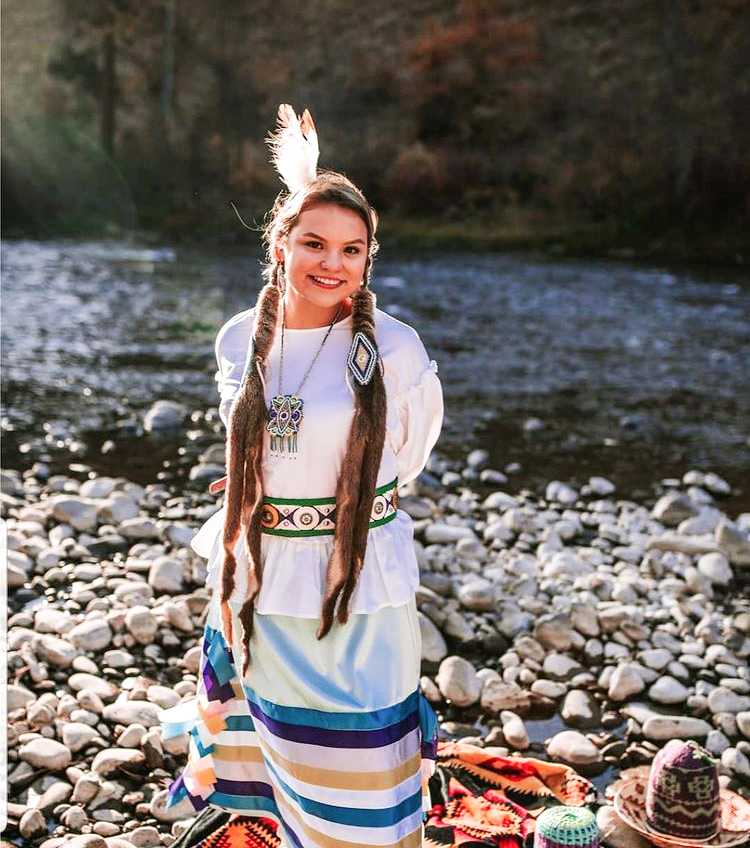 “It's just really important that my Native American students go to school and go back and work for reservations,” Frances Ward, rising Junior and nursing major said. “That's what I plan to do.”

Two WSU students won the nationally recognized Udall Undergraduate Scholarship for the top prize of $7,000 each.

Frances Ward and Jonnie Bray were the two recipients both winning in different categories of the scholarship.

“It’s just really important that my Native American students go to school and go back and work for reservations,” Ward said. “That’s what I plan to do.”

Ward won the Native Health Care category. She said she plans to use the award money for tuition and rent for her apartment once she transfers to WSU Spokane.

Bray, rising junior and economics major, won the Environment category. She said she plans to use the scholarship for tuition as well.

“I’m not like most college students,” she said. “I’m much older. I was working prior to this and I don’t have any dependents, so I don’t get any financial aid. This scholarship was perfect because it just helps so much.”

“[April was] an added benefit,” she said. “As you filled out the application [she] went through it and helped you with checking your typos or … figuring out what you’re writing about.”

Overseeing applicants and scheduling weekly meetings with each student was a main part of the job, Seehafer said.

“The students and I met every week or every other week and drafted probably between eight to 12 responses to the essay questions and to the actual application,” she said.

Seehafer said every student spent at least two months on their applications, which includes writing several essays and obtaining letters of recommendation. The essays require applicants to reflect on their lives, cultures and how to help their communities.

The applications were due by the beginning of March and the results were sent to the school and students in late April, Seehafer said.

“I think earning scholarships like this is really really helpful [for] funding my education but also on connections that can [be helpful] later, ” Ward said. “That’s the biggest part, there’s a lot of opportunities that we’re given to continue our education.”