Letter to the Editor: U.S. complicit in Israel-Palestine conflict

Without media focus on tragic events in Israel, Palestine, U.S. citizens are unaware of death toll of continued war 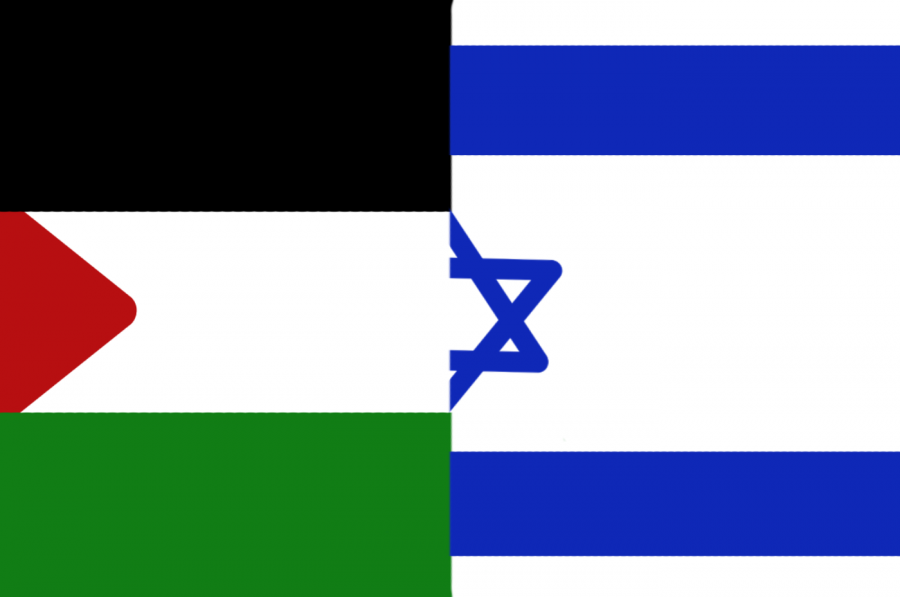 U.S. responses to the ongoing conflict between Israel and Palestine have continued to antagonize tension within our country about who is at fault for ongoing violence.

Where did the mainstream media report the major atrocities taking place in Israel and occupied Gaza?

Of course, we heard about the bombing and destruction of the building housing Associated Press and Al-Jazeera and numbers killed, but we haven’t heard much about the “roof knocking,” the targeted killing of Palestinian doctors, the purposeful destruction of the COVID-19 lab in Gaza, the “squatting” of non-Arab Israelis (many of whom are American citizens) in Arab-Israeli homes in Jerusalem and other human rights violations.

One heart-wrenching story reported that every night an entire Palestinian family sleeps in one room, so if bombed, they will all die together, and nobody will have to grieve — what a toll on the mental health of Palestinians and Israelis.

There are more atrocities ignored in the rush to support President Biden’s and others’ assertion that Israel has a right to defend itself from the occupied – from stone-throwing teenagers and missiles lopped against the Iron Dome.

The U.S., with the explicit support of President Biden, is complicit in this war. Biden should have demanded Israel stop the bombing before it started.

Our tax money is wasted in this futile attempt to keep the peace in this region. War is not peace, and rarely if ever, keeps the peace.

We need to hear the reports of the organization Jewish Voices for Peace. As Bernie Sanders says, “Palestinian lives matter. As Quakers say, “War is not the answer.” As Martin Luther King said, “Violence begets violence.”