Biotech CEO placed on leave, under review for research conducted at WSU 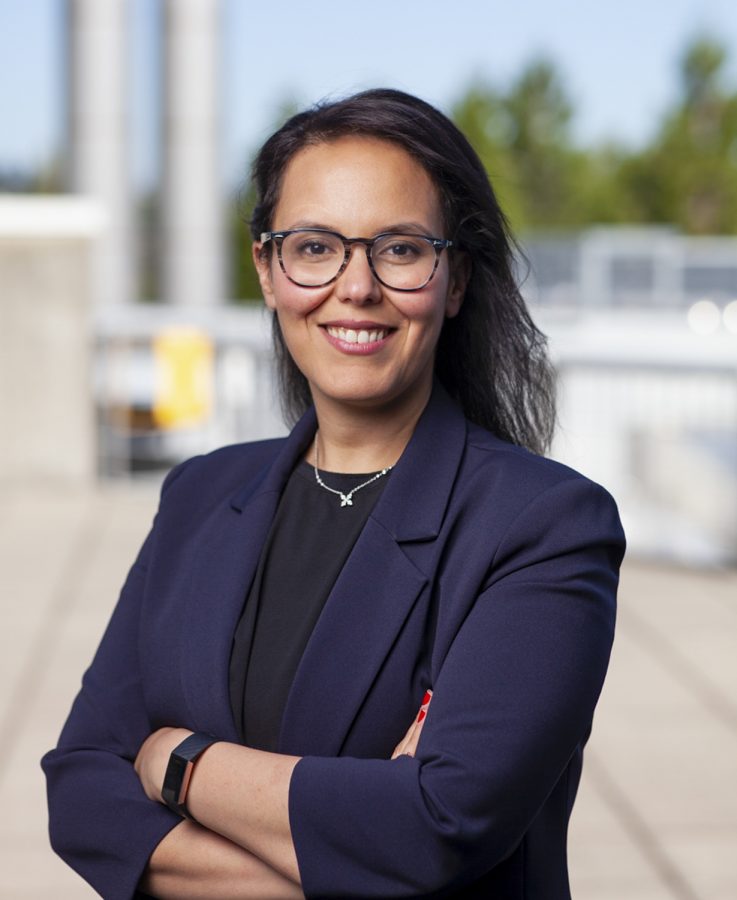 Leen Kawas, pictured here, got her doctorate in molecular pharmacology from WSU in 2011.

Kawas will remain on Athira’s Board of Directors while a special committee reviews the matter, according to a news release. Chief Operating Officer Mark Litton has assumed leadership of the Bothell, Washington-based biotech company in her absence.

Kawas earned her doctorate in molecular pharmacology from WSU in 2011, according to Athira’s website.

Athira is currently conducting clinical trials on an investigational treatment for Alzheimer’s disease, which Kawas helped pioneer during her time at WSU, according to a Daily Evergreen article.

The company has not disclosed why Kawas’s research is under review, and it will not comment further until the review is complete, according to the news release.