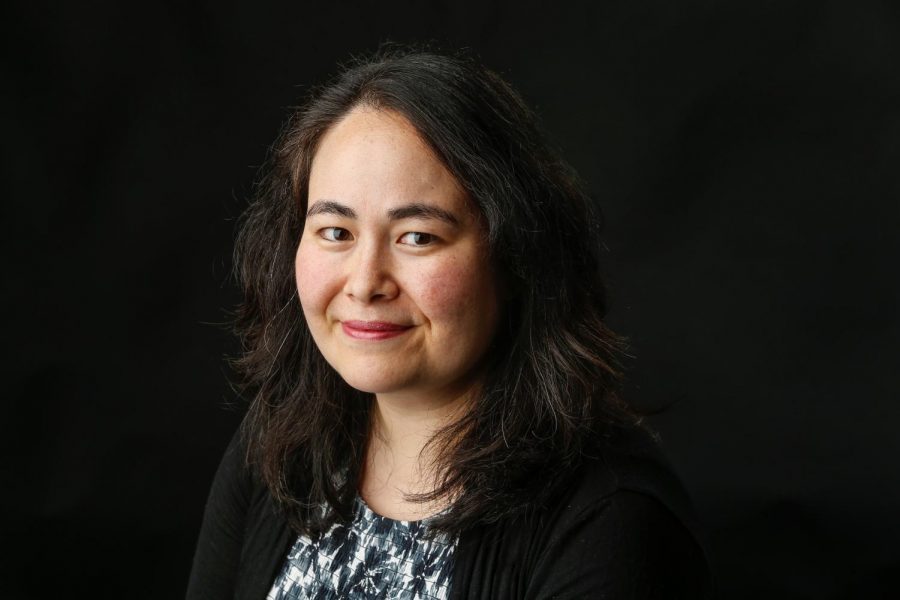 A COVID-19 case tracking project from The New York Times involving contributions from a WSU professor and Pullman native was awarded the Pulitzer Prize for public service earlier this month.

Danielle Ivory, NYT reporter, said she was shocked and incoherent when she heard about the team winning the Pulitzer Prize.

Ivory lived in Pullman from when she was four years old until she left for Princeton University. Her hometown roots play a role in her career, not only through her support system but also through the relationship-building skills she acquired growing up.

“There are some values I think that come from growing up in Pullman,” she said. “Being in a college town, you really are exposed early on to a respect and love for education.”

Ivory started at NYT in November 2013, writing about intersections between business and government. Since 2013, she has contributed to multiple areas of coverage, including the publication’s COVID-19 case counter project, she said.

The project tracked data on spreadsheets, maps and charts, including case numbers, mortality rates, vaccine eligibility and more, she said.

The reporter and other team members began tracking new cases as COVID-19 rapidly spread throughout the U.S. Waananen Jones said the project soon became more extensive than anyone could have imagined.

The project’s original spreadsheet crashed the last week of March 2020 because of its size, so developers created a custom database to withstand the mass amounts of data. The team quickly adapted, but there was a moment of panic, she said.

“It came together at just the right moment,” Waananen Jones said. “Right as the spreadsheet was failing, the database was ready to take over.”

Waananen Jones does some reporting and works with data definitions. She said not every county and state reports COVID-19 cases in the same manner, so she checks to ensure the team uses the best data sources.

Case reporting became standardized to an extent, but there are still some disparities, she said.

Ivory collects data from different counties, states and organizations while writing investigative stories on the information. She said she has called numerous college campuses and nursing homes to get their case counts throughout the pandemic.

The team requested public records from nearly every state to gather COVID-19 case numbers. The main spreadsheet, which tracks the total number of cases in the U.S., has millions of rows of data, and a large part was inputted manually by project members, she said.

The extent of data involved in the project illustrates the widespread impact of COVID-19. Ivory said there is something almost haunting about it. People were working around the clock every day; it was hard to keep up with all the reported deaths.

Around 100 journalists have contributed to the project, she said.

“This has been really exciting to be a part of this amazing team and win awards for this work,” Waananen Jones said. “At the same time, the cause is a global tragedy, a pandemic that’s upended people’s lives and killed more than 600,000 people in the U.S.”

Waananen Jones said she is grateful to be on a team with so many people who care deeply about their jobs and the project’s societal impact. Contributing to the project helped prevent feelings of isolation for her that many other people faced during the pandemic.

Ivory said she feels a sense of community through working on the project — like the team members have become family. In addition, the pandemic helped her reprioritize life and think about what is most important to her.

“It’s really, really important to be able to spend as much time with my family as possible,” she said. “Even though I’m actually probably working more hours than I’ve ever worked in my life, I do it with my daughter tromping through the house, and I can go out and see her whenever I want.”

The project provides the public with an essential piece of information; it is not an attempt to earn any recognition, she said.

“I really try not to think about awards as much as possible,” Ivory said. “I don’t really find it helpful.”

Despite the extent of the project, Waananen Jones said some numbers fall through the cracks. Different organizations report data in various ways, and research indicates the true impact of COVID-19 is still unknown.